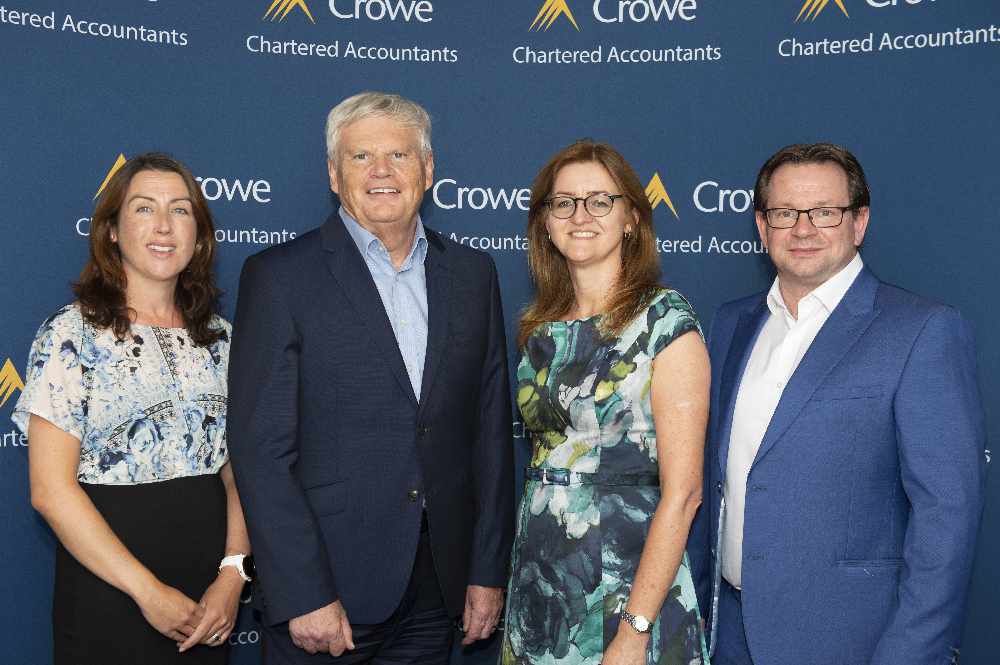 A long-standing partner of an established Island firm has announced his retirement.

John Cowan steps down at Crowe Isle of Man after serving 34 years with the company and 40 years in the chartered accountancy profession.

Becoming a partner with Crowe IOM in 1989, he later held the role as a Managing Partner before handing the post over to Phaedra Bird in 2018.

Mr Cowan says: "Inevitably retirement is a time for reflection and looking back I can say I think I’ve been lucky in my career. I’ve worked alongside some very talented people who’ve helped me enormously over the years."

He adds: "I have never doubted I was leaving a very strong firm here in excellent hands and I’m proud of what I have helped to build over the years, but I’m a great believer in change and I’m convinced that the Crowe team we have now will make it even better."

Mr Cowan's contributions over the years have also been recognised by the company's CEO, Phaedra Bird, who comments it's thanks to Mr Cowan's 'leadership, vision and abiding passion for the industry' that has helped the business grow and develop.