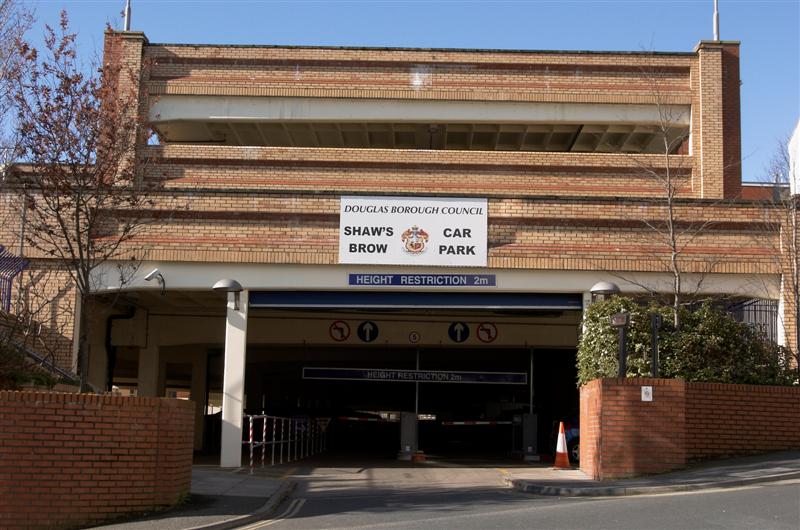 Following continuous vandalism, officials have suspended lifts at Shaw’s Brow each evening and at weekends with immediate effect.

Douglas Borough Council have temporarily closed lifts in a central Douglas car park due to vandalism.

Following continuous destruction, officials have suspended lifts at Shaw’s Brow each evening and at weekends with immediate effect.

The local authority insists it has to prioritise the safety of car park users and allow time for repairs to be carried out.

Stairwell access remains available to all levels of the car park, as well as via the main entrance off Church Street, while main exit and level access will remain available on levels three and four.

The toilets at Shaw’s Brow are also being closed each evening and on a Sunday to deter vandalism.

Councillor Falk Horning, Chairman of the Environmental Services Committee, said: ‘We are deeply disappointed as we are aware a number of drivers regularly rely on the main lift to gain quick and safe access to the car park so this is not something we do lightly. However, due to the continued acts of vandalism and wanton damage caused by what we believe to be the same group of youths, we have been left with no choice but to take the car park lifts out of service for the time being.

‘We would like to thank our customers for the support and understanding while we get the damage fixed. The fact a handful of individuals could behave like this is unacceptable and we are working closely with the police to identify those responsible and ask anyone with more information to come forward.'