Rapha teams up with Cycle 360 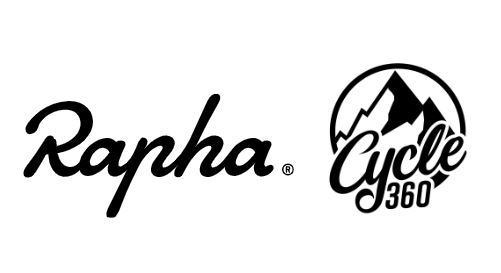 An Island business has teamed up with a world-renowned cycling retailer.

Cycle 360 in Douglas has gone into collaboration with Rapha which will be stocking its range of clothing and accessories with the Island business from this month.

Following the huge success in its sales of bikes during lockdown, Cycle 360 was approached by Rapha, which regarded the local organisation combined with its similar ethos, a great brand to work with.

Managing Director of Cycle 360, Mark Horsthuis, says: "Rapha approaching Cycle 360 to become its retailer for the Isle of Man is incredibly exciting for us as it proves our position in the market and our commitment to growth and innovation.

Meanwhile, Enterprise Minister, Laurence Skelly MHK, also commented: "The Isle of Man has a rich cycling heritage, embodied by Cycle 360, which has made considerable investments into the cycling community since its launch.

"Cycle 360’s collaboration with global retailer Rapha is excellent news for the local economy and hopefully cycling will continue to flourish as a sport in the Isle of Man."

Rapha's line of products will be available to try and buy at Cycle 360 from today (September 10).