Road racing set for Isle of Wight debut in 2021 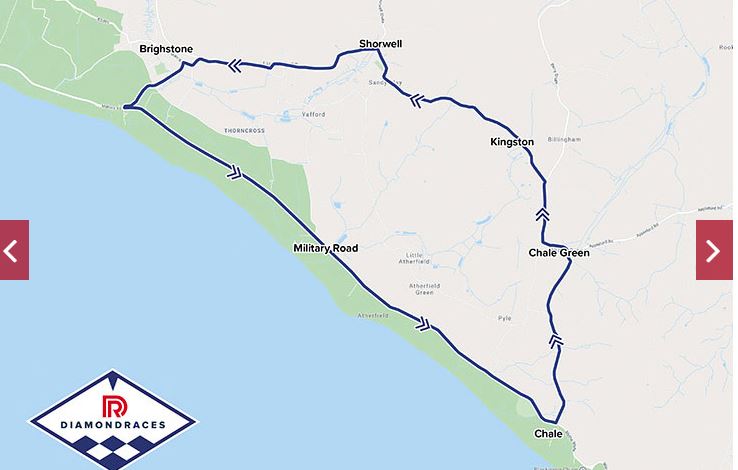 A road racing festival is set to take place next year, not on the Isle of Man - but the Isle of Wight.

This includes the likes of the Isle of Man TT, Classic TT, Ulster GP, Oliver’s Mount (Scarborough) and North West 200, among others.

It'll be held on the southern part of the Isle of Wight around Chale, Kingston, Shorwell and Brighstone.

Two blocks of Superbike, Supersport and SuperTwin races will take place in a time-trial format on the Saturday following the final Bennetts British Superbike (BSB) race of 2021, with practice sessions commencing on closed roads the Wednesday and Thursday before.

Sidecar demonstration laps will take place in year one with a view to have sidecar races from year two (2022) onwards.