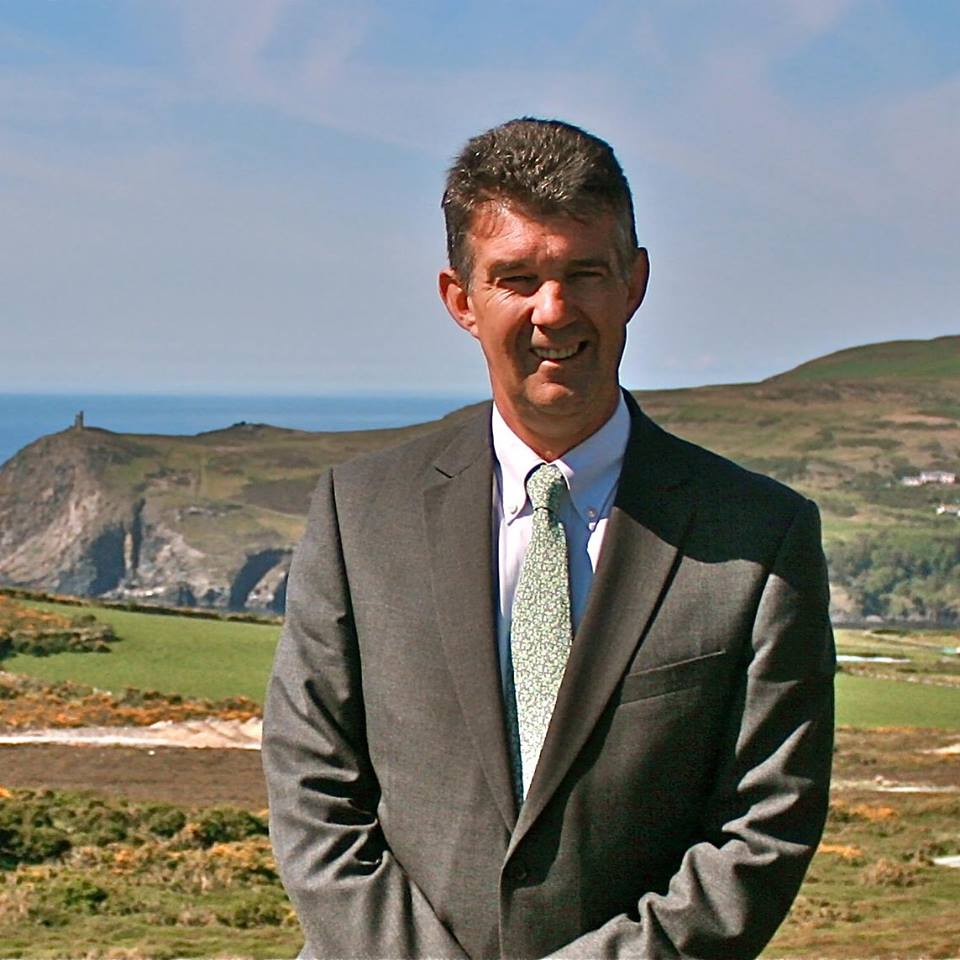 Economic Development Minister Laurence Skelly won't be interviewed about TT trademarks - but a statement from his department's hit back at critics.

The Department of Economic Development says it has a "duty" to protect the TT brand.

It's come under fire twice in the last month after clamping down on people using it for charitable and commercial reasons.

The latest outcry concerns the Manx Crafters Gift Shop which took to social media to confirm local craftspeople had been told they would have to pay for a licence in order to sell TT themed goods.

The department says it notified the shop in March that it appeared to be using the brand commercially without a licence but says at no time were any costs discussed.

It says it "regularly" takes action against people it feels have breached the brand saying if it doesn't act it "runs the risk" of losing any value that official licensees, and the department, can gain.

However it admits that individual cases of concern have highlighted the challenge in finding a balance and "consistent approach" saying the licensing policy is "currently under review".

The DED says special consideration will be given to charitable causes but anyone considering using the TT logo, or letters TT, for commercial goods should discuss it with them first.