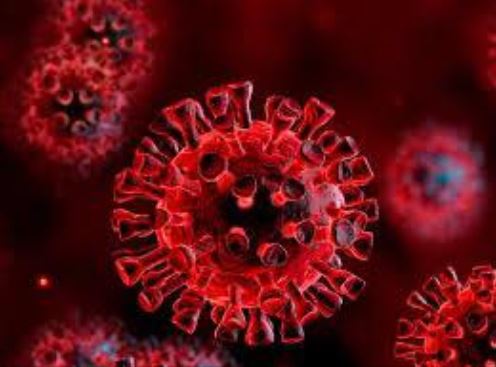 Government has given an update on the recent Covid-19 cases discovered on Island.

In a statement this evening, government states:

The public are being reassured that the risk of community transmission of COVID-19 is low following two individuals, who went on to test positive for the virus, visited six locations in Douglas and Braddan over a seven day period before they knew they were COVID positive.

A number of people who were at the six locations have contacted the COVID-111 service with a number of them offered a test for the virus.  Over the past two days, through all pathways, there have been 268 test results, all of which have been negative.  This figure includes people who have been tested as a result of having attended one of the locations we identified.  Further results are awaited.

The steps being taken by the Public Health Directorate are in line with the European Centre for Disease Control guidance and protocols, and are also in line with the protocols being used in New Zealand – which, like the Isle of Man, is working to the objective of maintaining local elimination of the virus.

The majority of people who contacted the COVID-111 service have not had symptoms, but have called to seek advice and reassurance.  Although only those people displaying COVID-19 symptoms were requested to get in touch to arrange a test, a decision was made to offer a tests to a number of people who called.  This was purely for surveillance purposes.

Chief Minister, Howard Quayle MHK, said: “It is understandable that there has been some concern amongst our community over the past couple of days in response to this news.  I am encouraged that the first set of results have all come back negative

“We have followed Public Health advice which is based on rigorous guidance and best practice.  I am conscious that some of the affected venues and others have decided to close temporarily.  This is a matter for them in line with their own protocols, but this action is not based on Public Health advice.  I would also like to make clear that that all of the venues affected were notified in advance of our public announcements.

“I will hold a COVID-19 briefing tomorrow at 11am to provide a further update for the public, at which point we should have received more results.”

Given the introduction of the day 1 and day 13 testing regime, the number of tests has increased. The current figure of people awaiting a test includes the day 13 test for all those who have already had a day 1 test, as they are booked in for this at the same time.   The day 1 and day 13 tests, testing for hospital admissions, and off-Island travel etc. account for the majority of cases where people are awaiting a test.