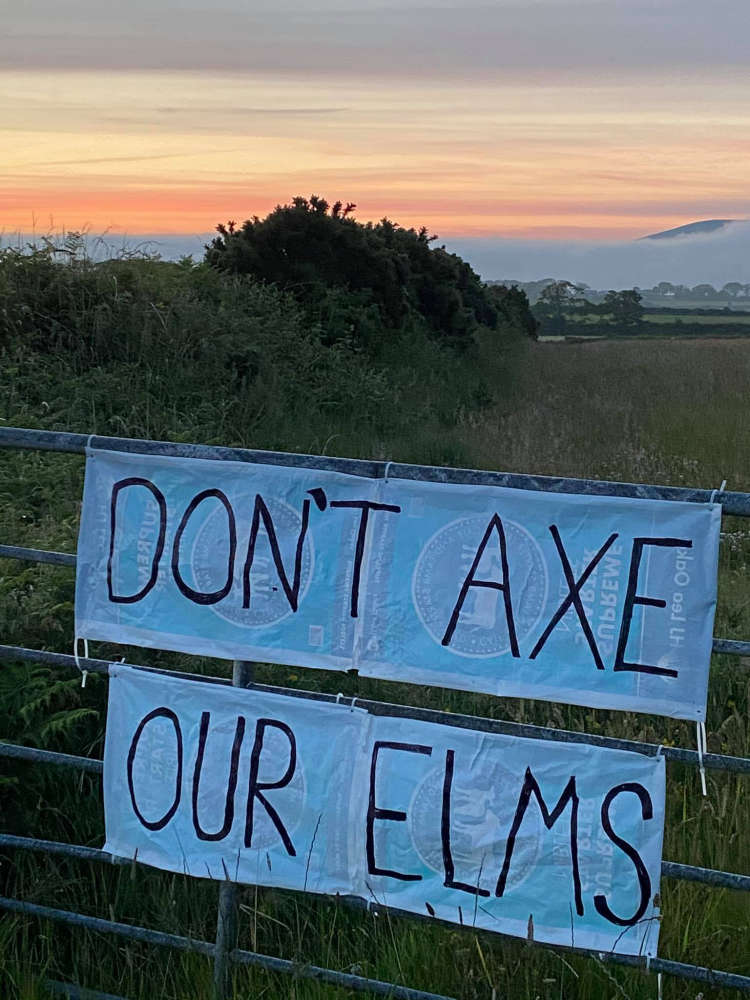 The statement comes after a controversial decision to approve an application to fell a corridor of ancient Elm Trees in St Marks.

It sparked national outrage with more than 50,000 island residents signing a petition against the move and others arranging a series of protests.

While MNH is pleased the trees could be saved, the organisation said more guidance should be made available to applicants and interested parties.

Retiring Director, Edmund Southworth added: "In this case the summary description of the works did not accurately reflect the scale or nature of the works.

"We are aware that planning officials have the opportunity to refer the paperwork back to the applicant if they feel it is not accurate or complete.

"Advice to applicants on how to describe their development could take the form of trigger questions like, as in this case, 'does your development involve the felling of trees?'

"It may be that this system of alerts could be made more widely available to other interested parties in some form," he concluded.