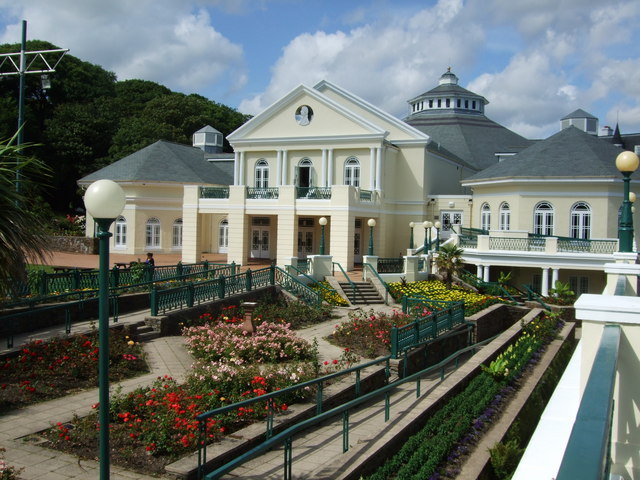 A public inquiry, which could influence the shape and size of towns in the Island for years to come, opens today at the Villa Marina.

It’s the next round of scrutiny for the draft Eastern Area Plan, a document by the Cabinet Office which will zone land in the East for future development.

The inquiry gets underway at 9:30am this morning at the Promenade Suite in the Villa Marina, when independent planning inspector Mike Hurley will give an introduction.

Over the next two and half weeks, he’ll be overseeing discussions between politicians, developers and other interested parties on a variety of issues.

Today’s session starts with a round table on housing and population policy, with the final meeting scheduled for September 27.

Once the inquiry has finished, Mr Hurley will produce a report which may recommend changes to the area plan.

The Cabinet Office may or may not then modify the document, before it seeks to have it approved by Tynwald.