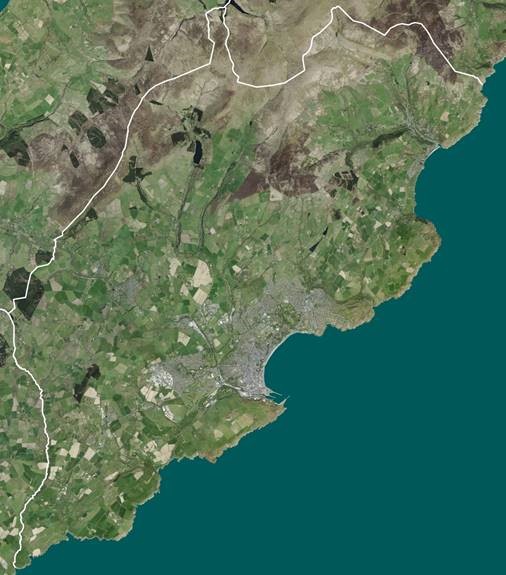 Plans for how towns and villages in the East of the Island are developed in future will go before Tynwald next month.

The Area Plan for East, officials say, sets out a framework for how Douglas and surrounding areas will grow over the coming years to provide more opportunities for employment and housing whilst protecting areas of countryside, open space and recreation.

At the October sitting of Tynwald, Ray Harmer MHK, Minister for Policy and Reform, will move that The Town and Country Planning (Area Plan for the East) Order 2020 be approved.

If given the green light, it will come into operation on December 1 and take the place of five development plans which are The Isle of Man Planning Scheme (Development Plan) Order 1982, Braddan Parish District Local Plan, Douglas Local Plan, Onchan Local Plan and Laxey & Lonan Area Plan.

Areas of Douglas and Onchan would also be designated as Comprehensive Treatment Areas, which means the Government may acquire that land or part of it by agreement or by force.

The Cabinet Office adopted the Eastern Area Plan, by order, on 21 September will take it to the October sitting.

It comes after an independent public inquiry into the matter was held in September and October last year where members of the public were invited to comment on the proposals.

Government adds the initiative aims to reduce the use of green field sites for development and encourage projects to be based on unoccupied urban locations.