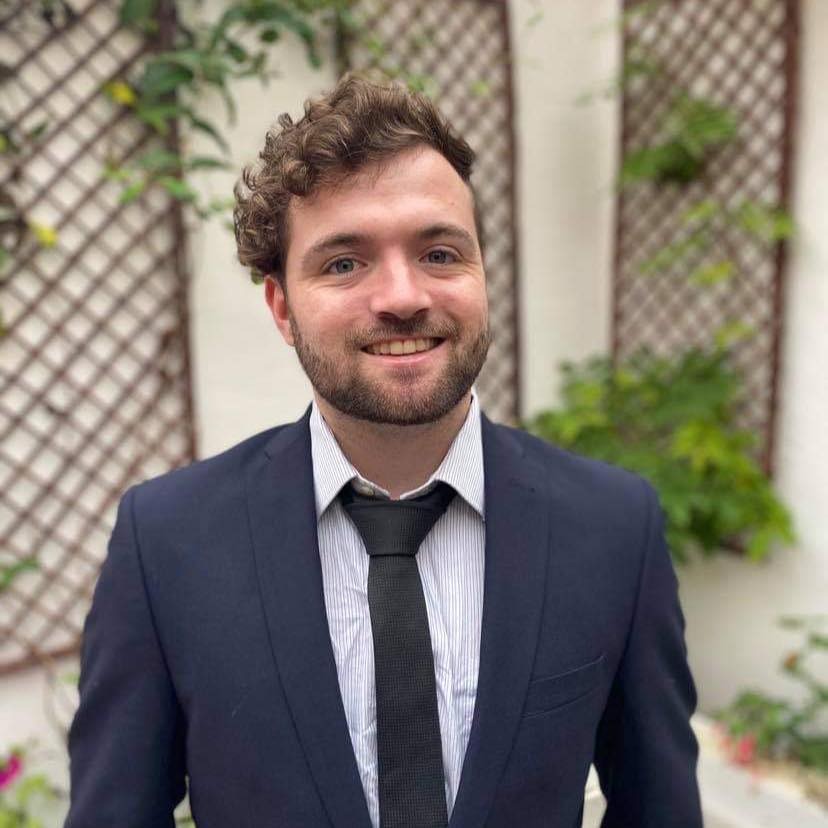 An aspiring Douglas councillor is calling for urgent action to tackle housing and parking ‘crises’.

Devon Watson, who describes himself as a community organiser, is hoping to be elected for the Derby Ward constituency on 15 October.

The Manx Labour candidate says increasing the number of properties available is key.

“Young families, even folks who are established property owners are finding it very difficult to either upgrade or get onto the property market in the very first place.

“We’ve seen housing prices rise exponentially since the late ’80s and the only way to solve this is by decisive government intervention in either expanding the existing stock of housing or making it easier to get into the property market.

“Urgent action needs to be taken if you want to ensure that there is a base of middle class and working class wealth going forward.'

Mr Watson – who has been known to attend various campaigns and protests on the Island – says other concerns such as a lack of green urban spaces and parking, are also on his agenda.

He insists he wouldn’t shy away if there are difficult calls to be made.

“I already have to make compromises and tough decisions. When you decide what to prioritise in any campaign, you have to do that.

“Douglas Council should be playing a stronger, more activist role in some ways in lobbying central government to solve local issues.

'I intend to fight for my constituents.”

There are three other candidates in the by-election, with Alan Buck (Lib Van), Samuel Hamer (Manx Labour) and Amanda Walker (Independent) also standing.