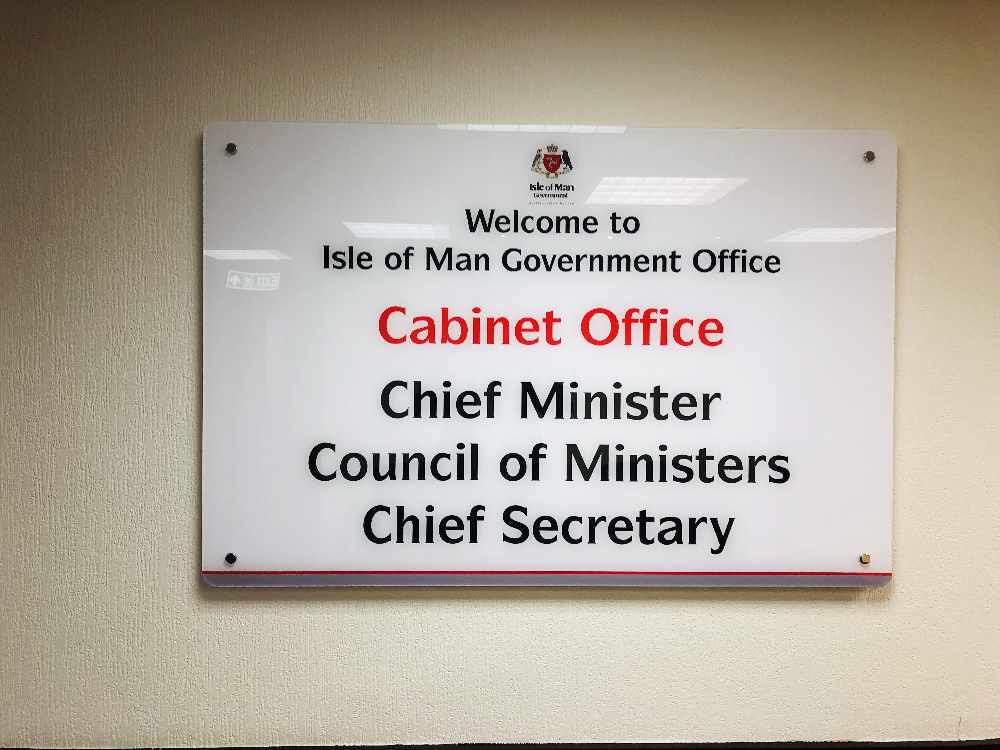 The Cabinet Office risks creating a “serious over-provision of housing” in the Area Plan for the East.

That’s one of the conclusions of inspector Mike Hurley, who held an inquiry into the draft document, which zones land for development in the most populated part of the Island.

Mr Hurley writes; "In light of the results the 2016 Census, and subsequent population projections, allocation of land required to meet 2016 Strategic Plan stated housing need will result in ‘serious over-provision of housing."

His report has been published earlier than anticipated, and contains a series of recommendations on strategic issues, and site-specific concerns in the plan.

The inquiry took place over two weeks between September and October, and saw debate among developers, government and the public over what’s proposed.

Some of the inspectors conclusions and recommendations for change in the plan include:

- Locating the majority of new homes in Douglas and Onchan, making the best use of existing urban areas, and brownfield sites, and only in ‘suitable extensions’ of those settlements

- Focusing on high-quality and well-designed housing, supported by the right infrastructure
Improving the TT Access Road to provide for a traffic lane in either direction by 2022

Policy and Reform Minister Chris Thomas has thanked all those who took part in the inquiry process, and paid his ‘massive respect’ to the Cabinet Office planners for their work throughout.

He says the recommendations will now be considered, then any modifications published, before another round of consultation.

"I hope the plan will be in place for summer of next year, to guide development in the area where most people live and work, simple as that."