Appeal after protected bird dies after being shot 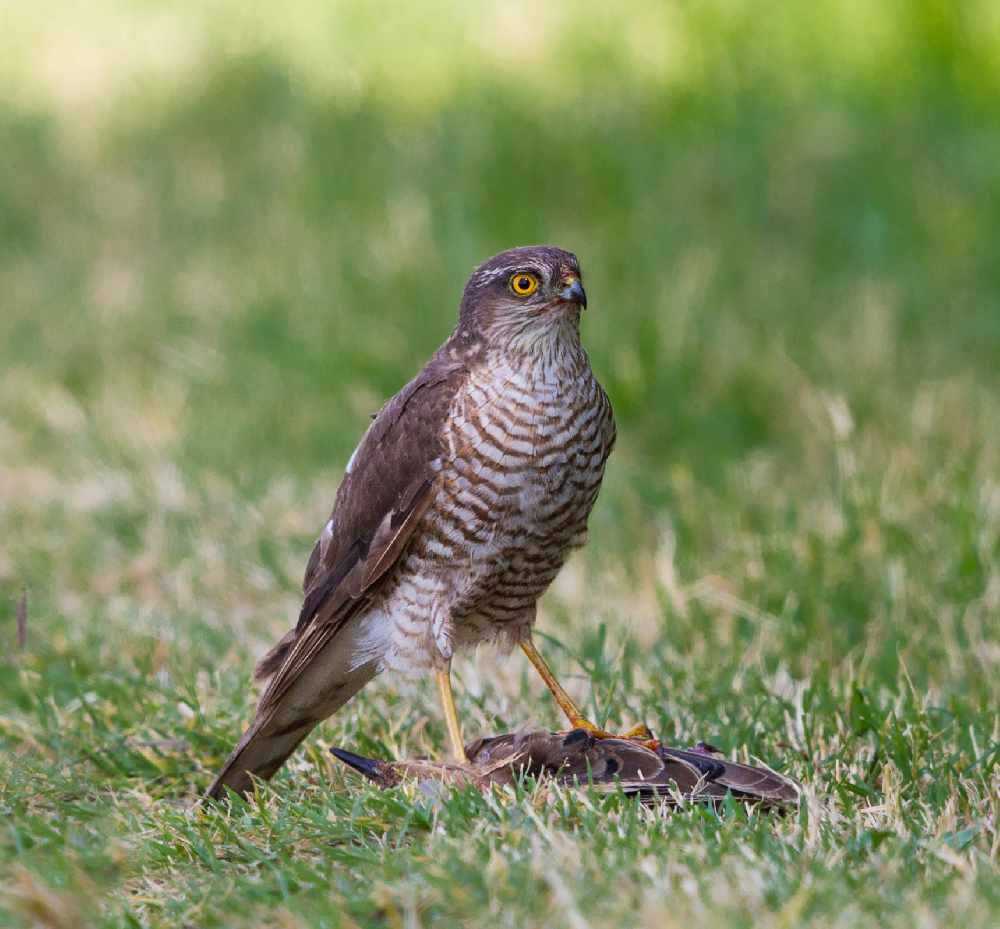 Manx Wild Bird Aid, Police Wildfire Crime Officers and the government are appealing for information after a protected bird has died, as a result of being shot.

It comes following a juvenile female sparrowhawk being found injured at Ballure in Ramsey on Tuesday, August 13.

It was discovered with a wound thought to have been from an air rifle- and later died as a result of its injuries.

Analysis by a vet showed the bird had an entry and exit wound consistent with being shot by an air rifle.

It had also sustained broken bones when it fell to the ground, and wouldn't have been able to move far from the location where it was first found.

It is currently illegal to kill or injure Sparrowhawks on Island with Wild birds legally protected under the Wildlife Act 1990 - anyone caught doing so could be fined up to £10,000.

A Spokesperson for Manx Wild Bird Aid said: "Not only has this wild bird been shot illegally, it is particularly upsetting that it has been injured in such a way to cause a lengthy period of unnecessary suffering prior to dying."

Anyone with information relating to this case is being asked to contact Biodiversity Officers at DEFA on 685835 or Crime Stoppers 0800 555 111.