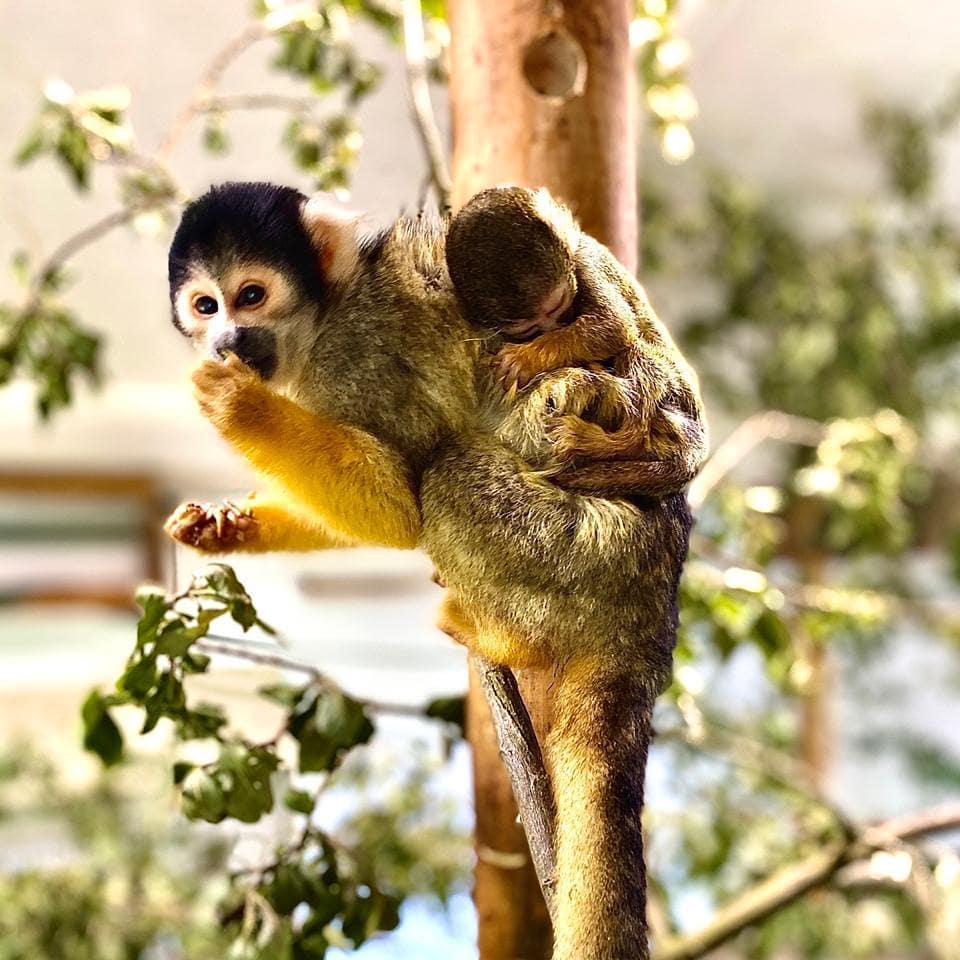 Visitors to Curraghs Wildlife Park have raised more than £10,000 for the venue's conservation fund this year.

The voluntary donations will help protect some of the park's favourite animals out in the wild as well as boost conservation efforts on Manx shores.

It comes despite the park previously having to close it's doors for ten weeks due to Covid-19 restrictions.

The cash will support a number of projects on the Isle of Man through the Manx Wildlife Trust including its Manx Shearwater project.

It will also help initiatives that support gibbons, penguins, red pandas and lemurs in the wild - all four of those species have recorded births at the park in the last 12 months.

Park Manager, Kathleen Graham, says: "We must thank our visitors and members for their generosity.

"Species across the world are being lost at an alarming rate and the projects we support locally and further afield make a real difference. Just by visiting the park or joining as members, and not opting out of the donation, people are helping valuable conservation efforts."

Meanwhile Environment, Food & Agriculture Minister, Geoffrey Boot MHK, adds: "The Curraghs Wildlife Park was one of the first to reopen in the British Isles after lockdown. This was thanks to the hard work and determination of the people on our Island.

"To raise this amount is a remarkable achievement in such a challenging year – especially as so many zoos in the UK continue to struggle. I’m confident the funds will give a much needed boost to the projects it support."

The park is open seven days a week until Monday, November 2 when it begins operating on its winter schedule.