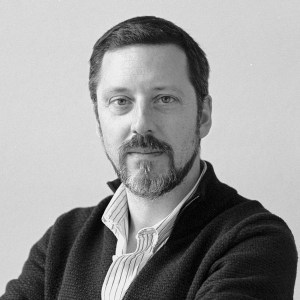 A finance watchdog has questioned what ‘real’ economic benefits the Island’s tax policies provide for the Manx people.

Alex Cobham, the chief executive of the Tax Justice Network, made the comment after his organisation placed the Isle of Man 17th on a list of 64 of what it claims are the ‘most aggressive tax havens’.

The chief minister has dismissed the index as an ‘irrelevance’, and says the Island is fully compliant with the latest international standards set by bodies such as the OECD.

Howard Quayle defended the Isle of Man’s record in this area, citing leadership on tackling Base Erosion Profit Shifting.

Mr Cobham says despite Crown Dependencies having some of the highest GDP per capita, some citizens of these nations use food banks, highlighting ‘stark’ inequality.

Each jurisdiction’s rating on the list is calculated by combining two measures:

A ‘Haven Score’ assessed on how aggressive a country’s corporate tax haven laws and relevant policies are.

A ‘Global Scale Weight’, measuring the size of corporate investment activity as a ‘proxy’ for the magnitude of the profit-shifting potential in that jurisdiction.

The body advocates for the ‘elimination cross-border tax evasion and limit tax’.

You can read more about the index here. (hyperlink https://corporatetaxhavenindex.org/).