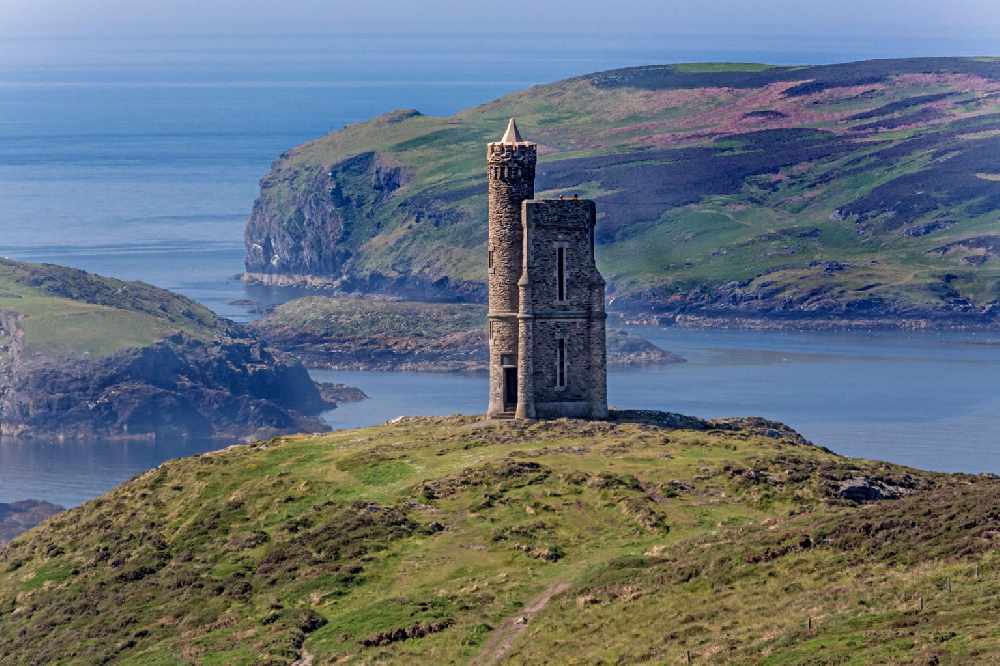 27 Island buildings, including war memorials, are being considered for being added to the Protected Buildings Register.

Among the maritime structures being considered are Milner's Tower, Calf of Man Upper and Lower Lighthouses, the Point of Ayre Foghorn and the Nautical Museum in Castletown.

Meanwhile, war memorials which have been issued with PRN's include those at Douglas Borough Cemetery, The Nunnery, King Williams College, Onchan and Ramsey.

Environment, Food & Agriculture Minister, Geoffrey Boot MHK, says: "As an Island nation we have a rich and proud maritime history and a close relationship with the sea which is clearly visible in the architecture around our beautiful Biosphere’s coast.

"Our war memorials provide a vital connection and poignant reminder of the Manx lives lost in conflict and it is important these places of remembrance and contemplation are not lost for future generations."