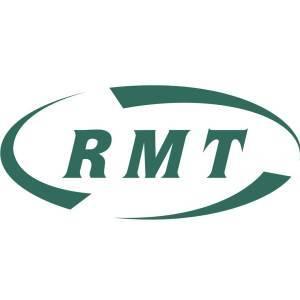 The Steam Packet Company has been accused of discrimination after two gay women were dismissed by the organisation.

A flyer has been distributed by the National Union of Rail, Maritime and Transport Workers (RMT) which alleges the women were dismissed by e-mail because 'they are lesbians and live in each others pockets'.

In a statement, the Steam Packet Company has branded the allegations 'absurd nonsense' and says it's 'surprised' RMT has issued the comments under its name.

Members of the union staged a demonstration over the matter at Pier Head in Liverpool on Saturday (November 2).

‘The Isle of Man Steam Packet Company does not generally comment publicly on private matters relating to its employees or former employees. However, in this case we wish to make clear that the allegations are absurd nonsense and we are surprised that the RMT, which has a long-standing and productive relationship with the Company, has allowed these statements to be issued in its name’.