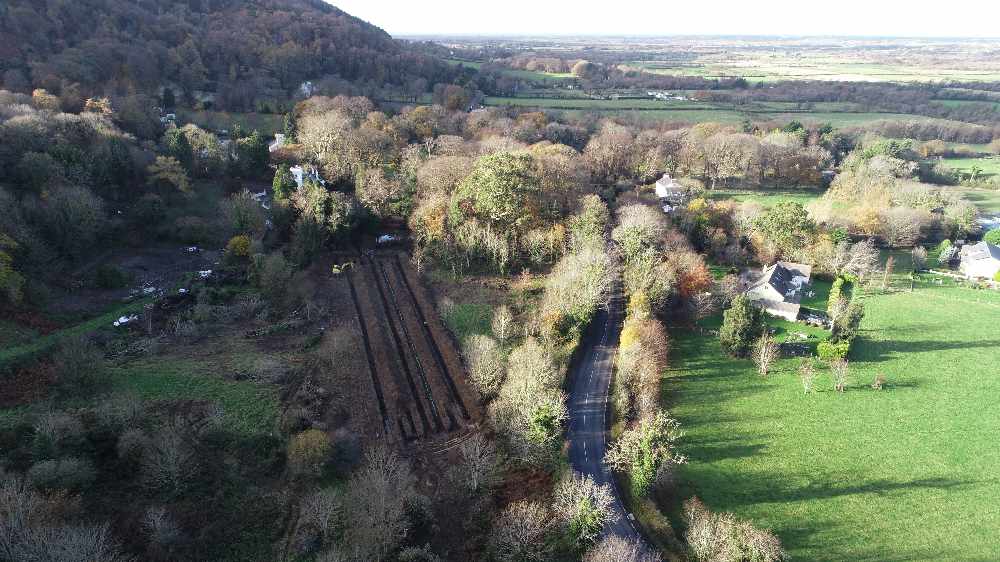 People are being reminded a license is required before any tree can be felled after a man was prosecuted in court.

Denis Cunningham, 70 and from Ramsey, was fined £4,200 after admitting six counts of causing or permitting another to unlawfully uproot a tree without a licence at Douglas courthouse on Monday.

Mr Cunningham was working for someone who planned to install a ground source heat pump in a field near their Lezayre home in November 2020.

While the charges focussed on the six largest trees the Government believe more than 30 could have been removed from the field.

Trees in the Isle of Man are protected under the Tree Preservation Act 1993 and landowners must obtain a licence to cut one down if it is over a certain size.

The legal protection reflects the important contribution of trees to biodiversity, the appearance of the landscape and their significant role in capturing carbon dioxide which helps mitigate climate change.

Since the incident Mr Cunningham has been working with the Government on a replanting scheme for the area where the sycamore, oak and willow were removed.