‘Stop hiding behind your keyboards and stand for election’ 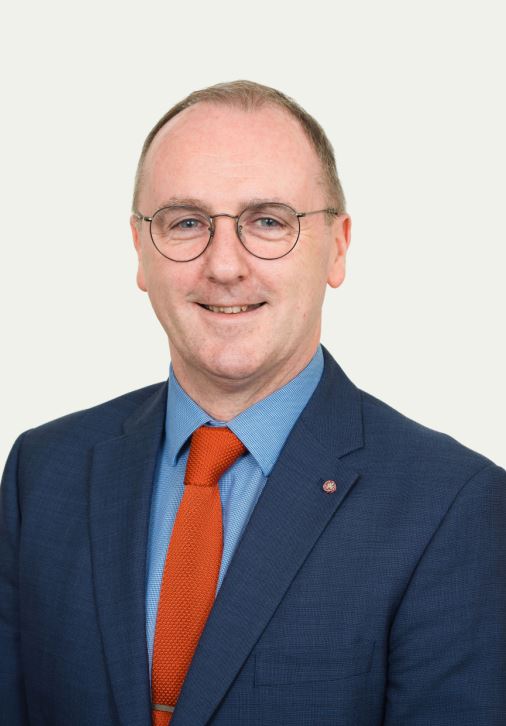 The leader of Douglas Council has challenged ‘keyboard warriors’ to stand for election after he was subjected to ‘vile, personal abuse’ during lockdown.

At the local authority’s first meeting since March, David Christian paid tribute to the ‘sterling work’ of the council over the course of the Covid-19 outbreak.

Mr Christian said that ‘we haven’t been given enough recognition’ after praising its waste collectors and staff at the crematorium.

The council he says, was ‘abused’ for its decision to close its cemeteries before the government.

‘We’ve had to redefine the role of the local authority’ he told members, in an address where he also called out online trolls.

‘Stop hiding behind your keyboards and stand for election next year’.

There was applause also for the former Douglas councillor, now Health Minister David Ashford, who was in the public gallery.

The council sat in person for the first time since the 11th March, with its committees sitting virtually throughout the emergency period.

Due to the coronavirus crisis, the local authority elections were postponed until April 2021.