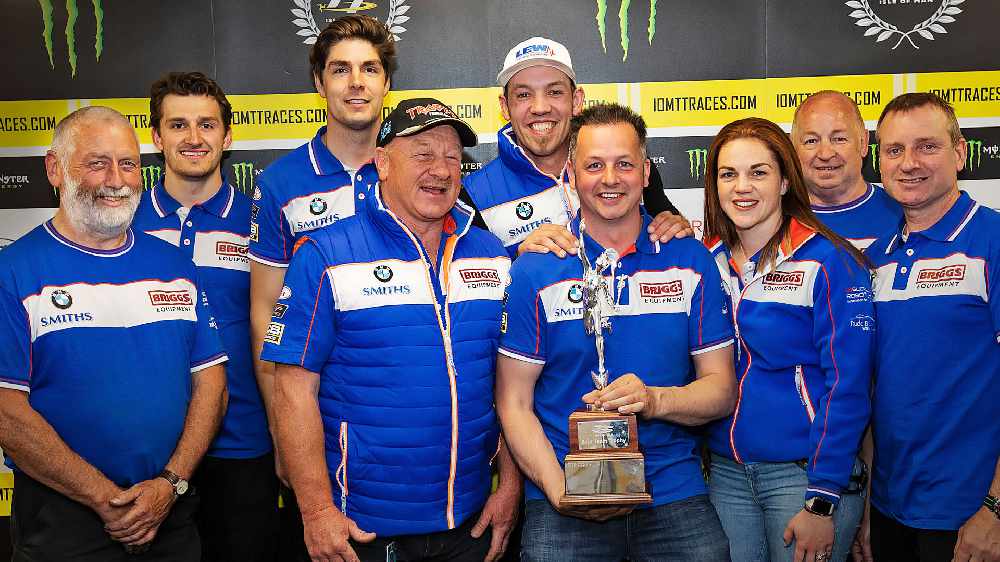 A successful racing team with six TT victories to it's name will contest its final racing event this week.

According to IOM TT Races, Smiths Racing will take part in its final racing contest at the 2020 Bennetts British Superbike Championship this weekend, saying after enjoying a lot of success as a family and business, they want to 'concentrate their efforts in other directions'.

A lot of the teams successes have come on the road racing schedule after making their debut in 2014.

Their first TT win came that same year, with Gary Johnson winning Supersport Race 1 and five further TT wins came courtesy of Peter Hickman, who also claimed the outright lap record at an average speed of 135.452mph on the way to victory in the 2018 Senior TT.

Team Owner, Rebecca Smith, says: "We have had a wonderful experience and gained lots of fantastic memories in the British Superbike and Supersport Championships and at the TT, NW200, Ulster GP and Macau GP over the past decade or so.

"We have enjoyed a lot of success but now as a family and a business, we wish to concentrate our efforts in other directions.

"I would like to thank all of our riders, team members, sponsors, fans and organisers who have been instrumental in our successes over the years. Whilst it is the end of an era for Smiths Racing as a family owned and operated team, some elements will continue in a new guise and we wish everyone involved good luck for the future."

The news brings to an end the relationship between the team and Peter Hickman, but the rider has confirmed he's signed a deal with an as yet unnamed team for the TT and British Superbike Championships in 2021.