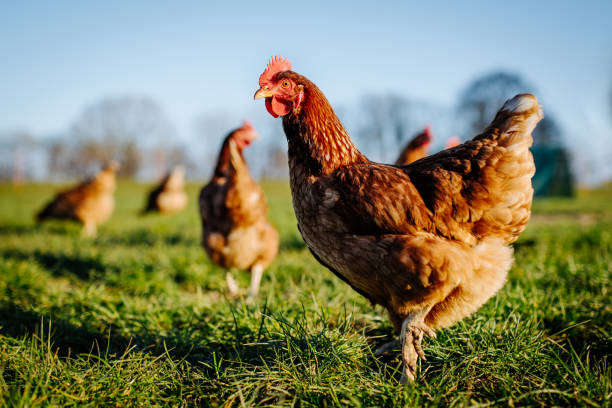 A second outbreak of bird flu has been confirmed on Island.

It comes following five feral chickens found dead near the side of a road in Tholt-y-Will on Monday - they were collected and samples sent to the UK for analysis.

It's now been confirmed they died from the same strain that killed 11 geese last week.

The remaining birds are being culled today - as a result the A14 road connecting Sulby and the Mountain Road is closed from 12.30pm - 3pm.

A lay-by on the road will remain out of bounds so it can be thoroughly disinfected to further reduce the risk of the virus spreading.

As the feral chickens are classed as wild birds, a second ‘Protection Zone’ is not legally required so restrictions will remain the same as those declared on Sunday.

An all-Island ‘Surveillance Zone’ remains in place and keepers should house their birds, practise good biosecurity and disinfect boots and equipment regularly.

Chief Veterinary Officer, Amy Beckett, said: ‘We continue to ask poultry keepers to house their birds and urge the public not to touch any ill or dead birds.’

Following confirmation of the initial outbreak on Sunday the department issued advice regarding the feeding of wild birds, which it has now updated following further risk assessments be carried out.

Dr Beckett, continued: ‘After careful monitoring of the situation over the last five days we continue to ask people not to feed wild waterfowl or chickens as these species are most susceptible to carrying and spreading the virus. However, if you do not keep birds on your land, the risk of feeding garden birds is considered ‘low’ and is allowed.’

If people choose to do this they are advised to keep feeding tables and hanging feeders clean and change drinking water regularly.

More information can be found on the DEFA website and anyone who suspects a case, or has in their possession a bird or carcass that they suspect has the disease, should contact the Animal Heath Team by emailing agriculture@gov.im or calling 01624 685844.