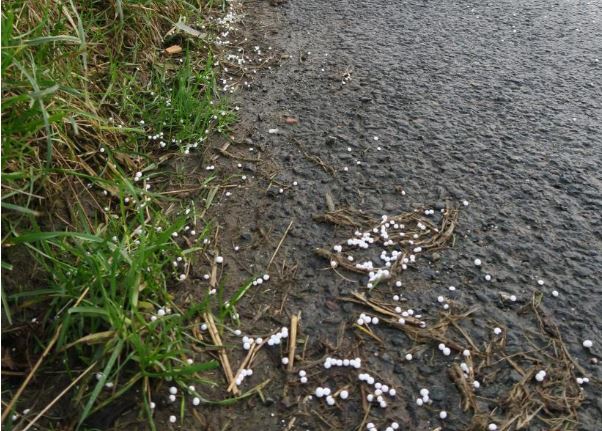 'Thousands' of polystyrene balls have been found on a local road.

That's according to the government - who say the tiny balls have been found on Cooil Road in Douglas, between Ballacutchel junction and the Braaid Cross Roads.

Environment, Food and Agriculture Minister Geoffrey Boot said: 'The exact source is unclear; however it is likely they have come from a passing vehicle.’

As such, the public have been reminded to be mindful about potential plastic pollution and ensure all items are secured when transporting materials.

Minister Boot said: ‘Due to their small size, polystyrene balls are classed as micro plastics and can cause real harm to our natural ecosystems and wildlife.’

As soon as the issue was discovered a road sweeper was dispatched immediately.

The Minister added although it collected what it could, it’s likely that many balls made their way into the surrounding fields and waterways, which could affect wildlife.