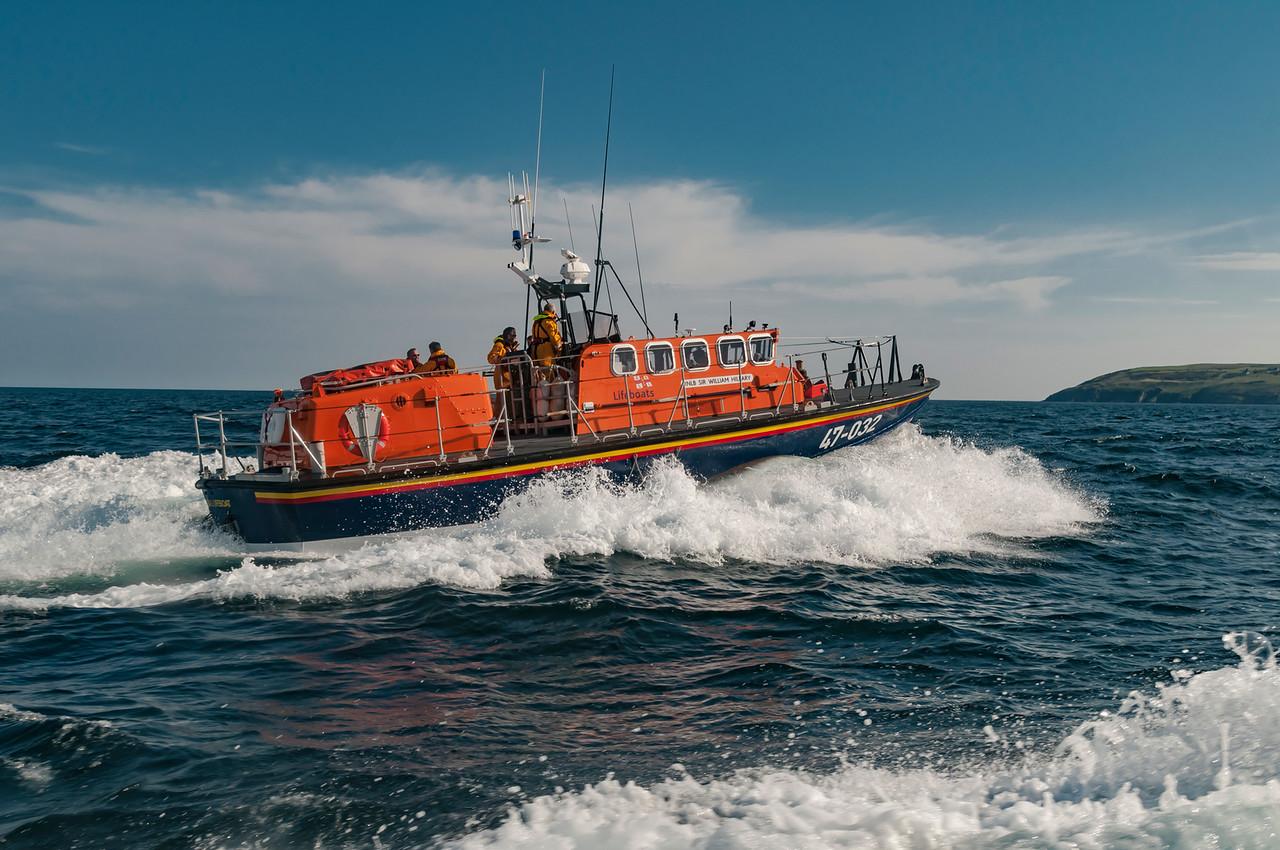 The RNLI is hoping Manx residents will take part in an initiative to raise important funds to keep the vital rescue service running.

The organisation, which has five Island stations, says as more people choose to holiday closer to home, more funds are needed to ensure the lifesaving service is able to keep everyone safe.

From Saturday, May 1, it'll launch its annual Mayday campaign and this year it's calling on supporters to join the Mayday Mile and cover at least one mile in any way they like in order to raise important funds.

RNLI Area Lifesaving Manager for the Isle of Man, Chris Gaskin, says: "Despite a period of 2020 spent in lockdown on the Isle of Man, our lifesavers remained on call and ready to respond at a moment’s notice.

"As another summer approaches, we know that our lifesavers face more huge challenges in keeping everyone safe, which is why we’re now the ones sending out our own Mayday call and asking for help.

"Every penny raised during Mayday will go towards ensuring we are ready to save even more lives this year."

Anyone wanting to get involved in the initiative or simply make a donation can do so by visiting the RNLI website.