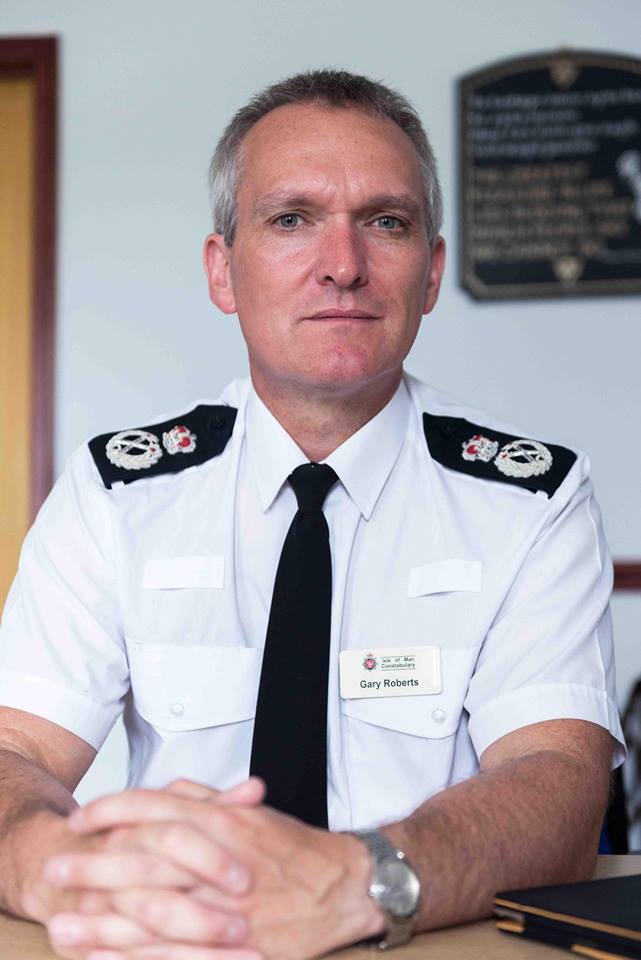 Recorded crime on Island rose nearly five per cent in the last year, according to the latest Annual Report from the Isle of Man's Chief Constable.

The report for the 2019/20 year, which will be moved in Tynwald this week, also shows the constabulary's crime detection rate of 49 per cent is the highest in the British Isles.

Meanwhile, one of the key themes of the document is the continued rise in drug-related crime locally, with the majority of additional offences committed over the 12 months connected to the Class A drugs trade.

The report confirms this is largely responsible for a rise in violent crime which is up for the third year in a row.

Chief Constable, Gary Roberts, says: "The big picture is heartening. As a community we suffer significantly less crime and fewer serious crimes than any other force area in the UK, Jersey and Guernsey.

"However, the harm caused by sophisticated drug-related crime is a threat to us all.

"Excellent work has been carried out by officers to combat drugs trafficking and several large seizures were made during the year. Our efforts in this area will be relentless."

The report covers the year to March 31, 2020 and therefore, officials say, doesn't reflect the Constabulary’s response to the coronavirus pandemic which is likely to be a dominant theme in next year’s report.

This year, for the first time, the Chief Constable’s report includes a map showing where road collisions occur and a table showing the success rate of prosecutions.

"The Chief Constable provides a compelling commentary on the threat posed by the drugs trade, both to individuals and society, which I encourage everyone to read.

"The Constabulary must constantly adapt to fulfil its over-arching aim to keep people safe, and this report sets out how it is doing so, in innovative and practical ways."

A link to the full report can be found here.