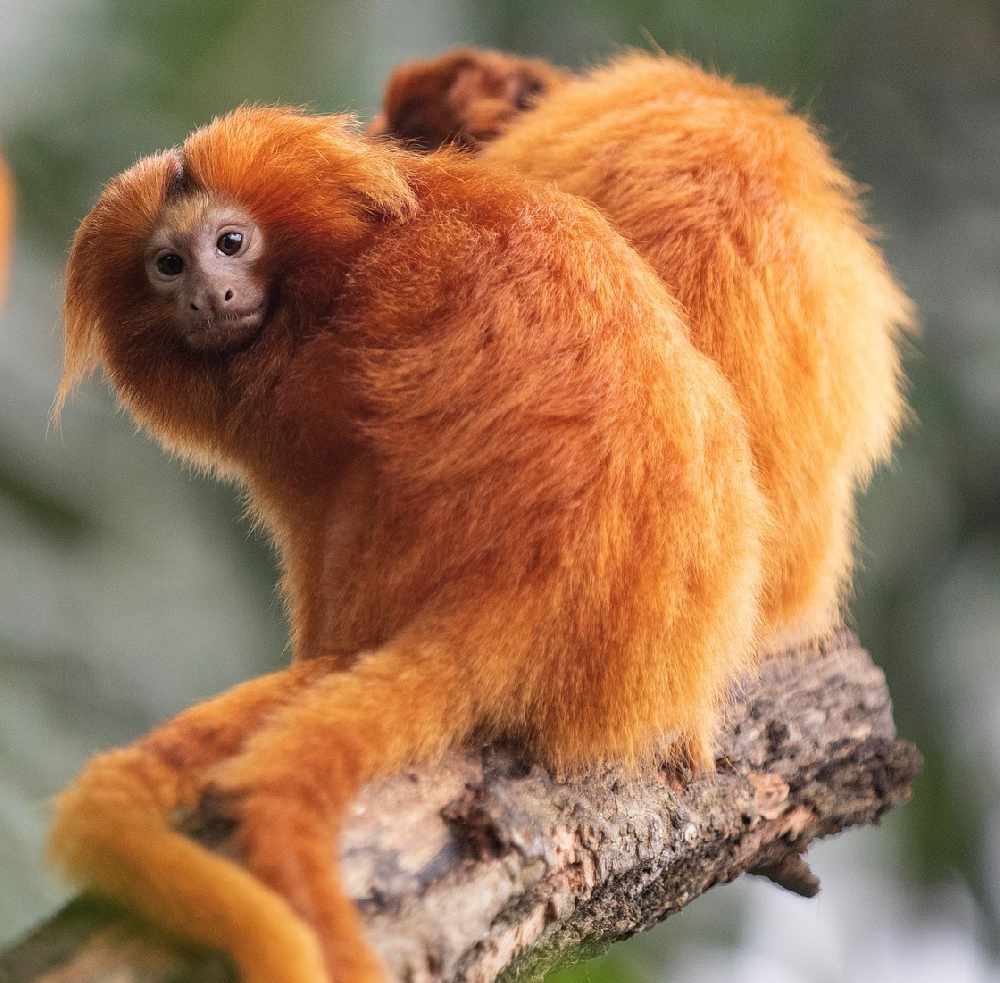 The rare primates were due to arrive from a French zoo in April, but their move was delayed due to the pandemic.

Named after their colour and impressive mane, the species is native to the tropical rainforests of Brazil - where at least 95 per cent of their original forest habitat has been cut down.

Having brushed with extinction in the 1970s, experts now estimate there are around 3,200 left in the wild, largely thanks to intensive conservation efforts.

Also known as golden marmoset, they live primarily in trees and feed on fruits and small insects.

Park Manager Kathleen Graham said: "It is great to finally see them here as we’ve been planning this for two years. We will monitor them both whilst they settle in before they’re given access to their own Island to explore.

"They will live with us until the European Association of Zoos and Aquaria (EAZA) find suitable breeding partners from their collection."