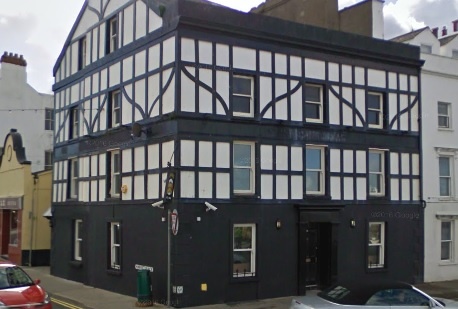 A Ramsey man will be sentenced next month after entering a pub and pushing a man off his seat.

27-year-old Andrew Raymond Moughtin, of North Shore Road, assaulted the victim in The Commercial in March.

It followed a disagreement between the pair.

Police were instructed to carry out a welfare check on Moughtin on the evening of March 5th after he was spotted bleeding in the street.

Whilst officers were trying to locate him they received a call to attend the pub after reports that Moughtin had entered, knocking the man off his chair and damaging it in the process.

He was arrested on Bowring Road - the court heard he began "throwing himself around the cage" on the way to Police Headquarters; officers were forced to divert to Noble's Hospital.

His advocate told the court he'd been in a "state of upset" and wanted to confront the man who'd assaulted him first.

Social enquiry reports have been requested before he's sentenced on June 15th - he's been bailed until that date.