Progress made over addressing climate change on Island, despite pandemic 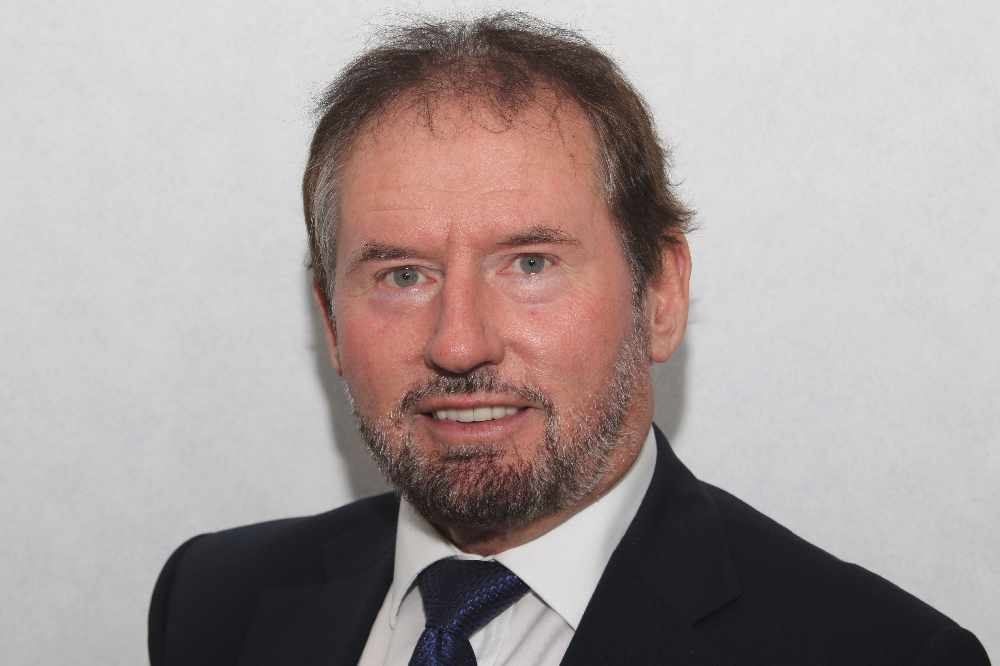 Progress has been made over addressing climate change on Island, despite numerous efforts being halted by the Coronavirus pandemic.

That's according to Environment, Food & Agriculture Minister, Geoffrey Boot MHK, as government has published its  report on the first phase the Climate Change Action Plan which was given the green light by Tynwald in January.

A first draft of a new Climate Change Bill has also been released - it aims to provide the right legislation for government to cut emissions levels in line with international agreements and help the Isle of Man reach net zero emissions by 2050.

Mr Boot says: "I am very happy with the progress we have made over the 14 months since the climate emergency was acknowledged.

"Despite the global pandemic we have managed to progress on many of our climate commitments set out and approved in January this year.

"The drafting of the Climate Change Bill represents a very significant step forward for the Isle of Man’s commitment to reducing our emissions and reaching net zero by 2050.

"We are laying a draft of the Bill before Tynwald this week and we will be launching a full public consultation."

Plans have also been released to prioritise certain emission-reducing initiatives which are also aimed at boosting the economy and society as part of the COVID-19 recovery effort.

Officials add the actions will be initiated over the next 12 months.