President of Tynwald to retire 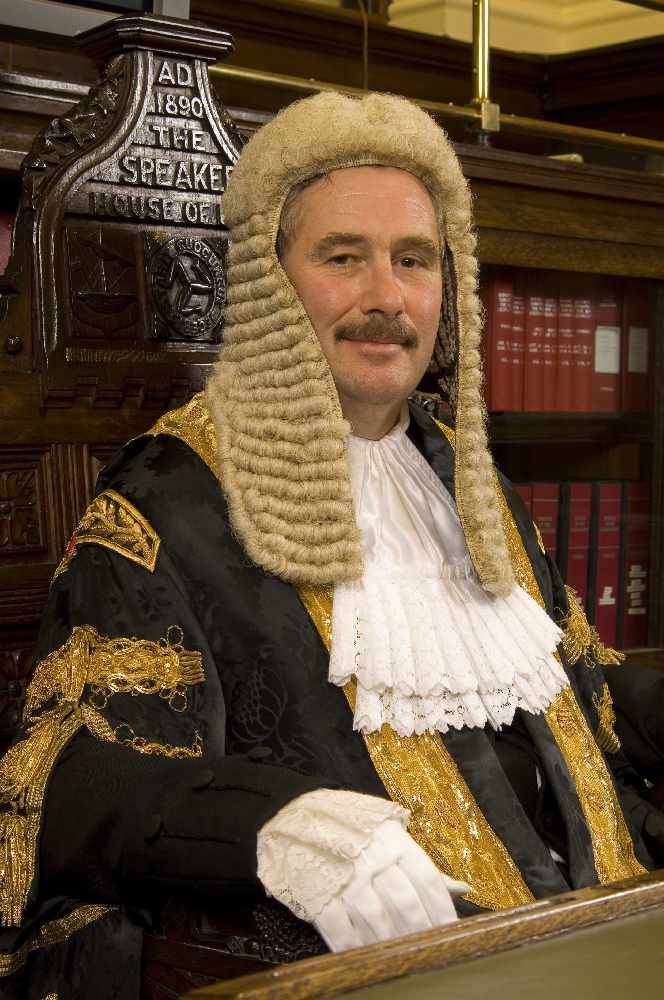 President of Tynwald, Steve Rodan OBE MLC, has announced he will retire from his role later this year.

He'll leave his office on July 19 - the day before the July sitting of Tynwald - and the first item of business for the court will be for members to elect his successor.

Mr Rodan says: "To have served as President of Tynwald these last five years has been an immense privilege, and such a decision has not been taken lightly.

"The opportunity afforded by Tynwald for public service to the Isle of Man has been a hugely enjoyable experience for me all of these past 26 years, and in latterly carrying out the duty of President there could be no greater an honour.

"I am grateful for both the political friendship and exemplary support of parliamentary staff given over the years."