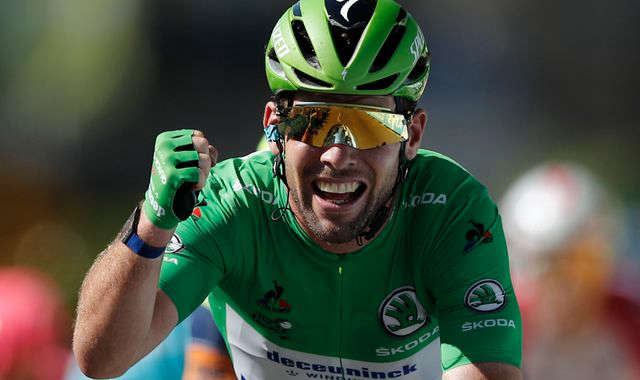 Hundreds of people are expected for an outside screening of the Tour De France on Sunday.

Preparations are underway for an outside community event to celebrate one of the Isle of Man's heros.

Everyone is invited to the Mark Cavendish Fan Zone at Villa Marina gardens on Sunday.

It's been arranged by the government to cheer Cav on as he looks to complete his record breaking Tour de France in Paris.

With two sprints still to contest, including Sunday’s final stage on the Champs-Elysees, it's possible Cav could find his way into the record books.

2.30pm   - Cyclists line up at the National Sports Centre

4.00pm   - The final stage of the Tour de France is shown on the big screen