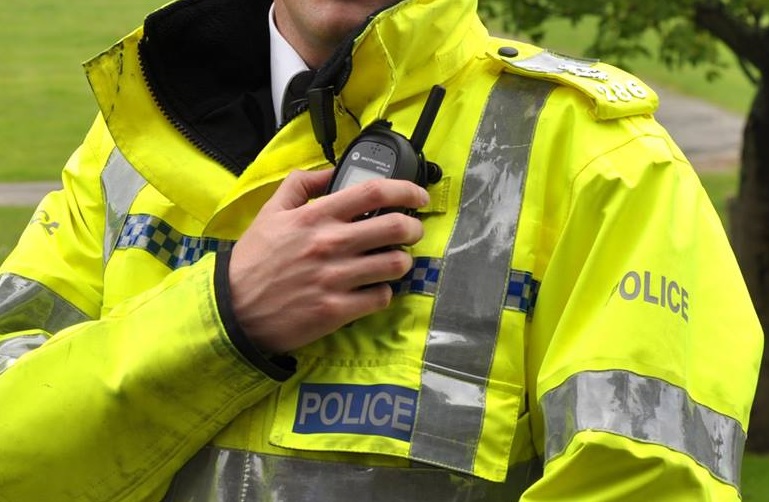 Police are appealing for information after a health care professional was attacked on Island last week.

Officers have confirmed a member of the Children's Community Nursing Team at Noble's was approached by two men as she left Kindrade's Phramacy in Douglas at around 10.45am last Thursday.

The woman was wearing her uniform and received verbal abuse relating to nurses taking all the lateral flow tests before one of the men attempted to take her bags out of her hands.

The bags contained medication and lateral flow tests for a patient and their family at Nobles Hospital.

The two men are described as white, in their early 20’s, one with short thin hair and one with short brown hair, one in a black vest top and the other in a blue T-shirt, both were wearing shorts.

Investigating officer DC Alison Parker has said “This was an unprovoked attack on a health care professional, who was helping a patient and their family. The experience has left her shaken and disgusted that there are individuals that would do this”

If anyone was in the area at the time and saw this incident take place please can they call CID on 631301.