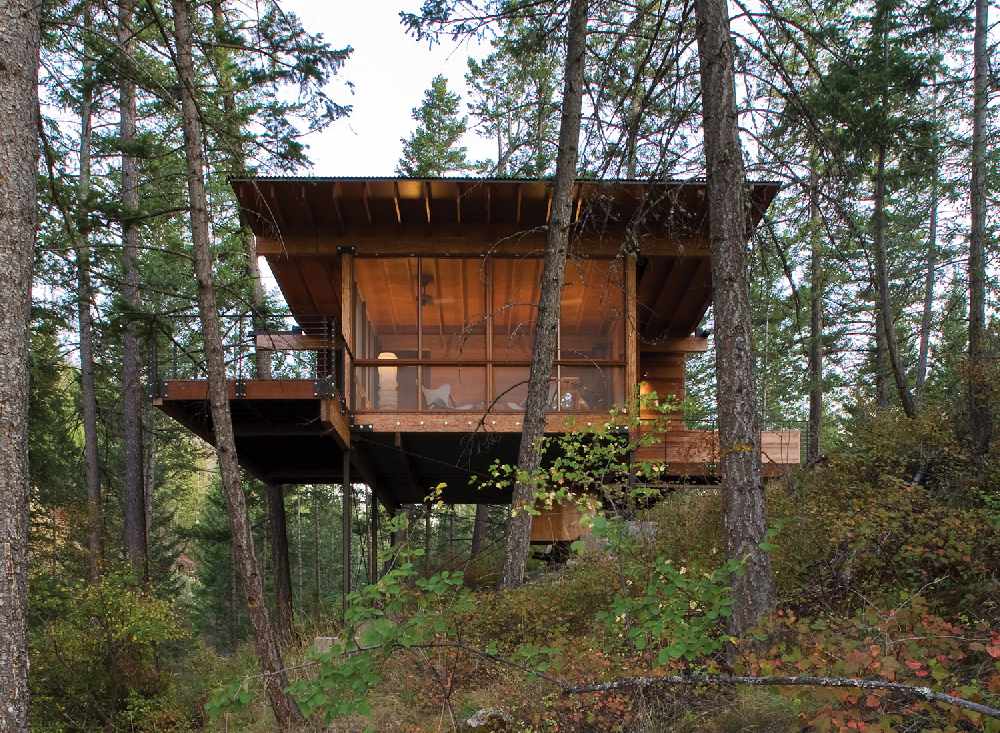 Plans have been revealed to create a glamping site and visitor centre at one of the Islands plantations.

Proposals have been drawn up to create 40 glamping pods and luxury lodges at South Barrule near Foxdale, with government saying a formal planning application is expected to be put forward soon.

If the application is successful, it'll allow the potential site to be put out to tender, which will create an opportunity for a business to rent, develop and operate the site.

It would also including creating a visitor centre with facilities for both guests and businesses to use including catering and toilet facilities and could also be used as a classroom and information hub.

Along with those, officials say wheelchair-friendly walkways would link all areas of the site and would also include sensory areas for the visually impaired - a number of the pods would also be modified to provide easier access.

The plantation already offers a host of leisure activities like Ape Mann, Laser Mayhem and Segway as well as mountain bike trails and walking routes.

"The proposal will also provide a wider economic development opportunity for the island, by creating job opportunities to manage and maintain the forest park."

Local residents, business owners and interested parties have been consulted and many attended a meeting at Laser Mayhem on Thursday.

All proposed buildings would be built to blend in to the woodland surroundings and raised off the ground on stilts to avoid the need for foundations.

The Government adds it intends to work closely with the Island’s trusts and societies to integrate the scheme into the woodland and to encourage conservation and biodiversity.