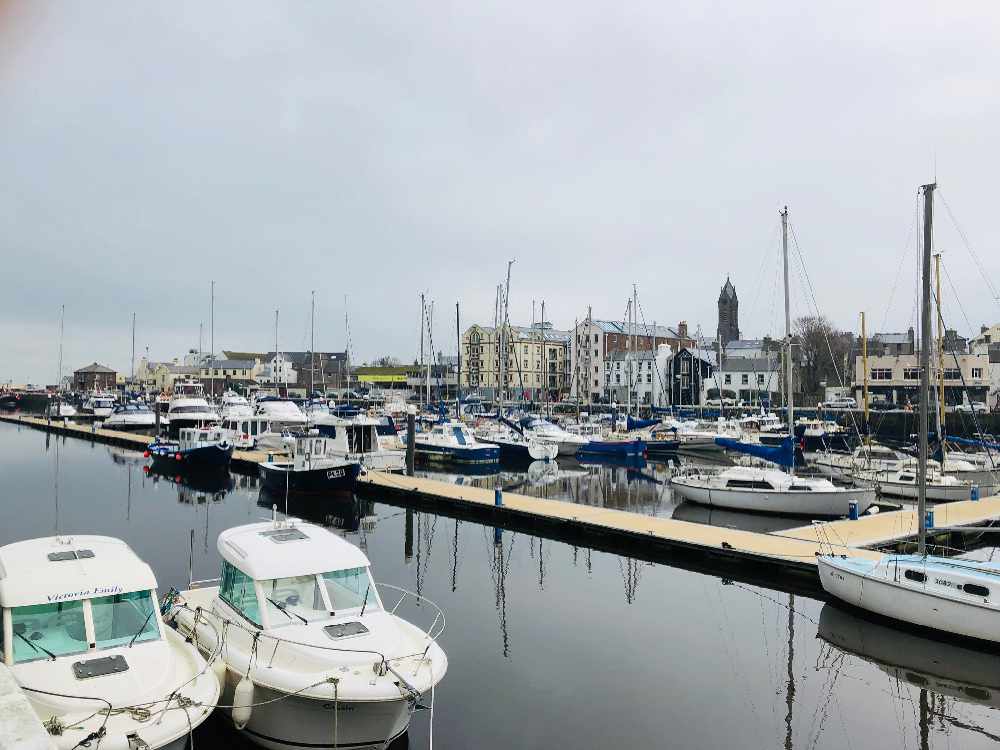 The first phase of government’s plan to treat contaminated silt dredged from the bottom of Peel Marina in an artificial lagoon has been approved by planners.

The Department of Infrastructure lodged an application for consent to construct and operate the temporary facility in a field at Ballaterson Farm.

The planning committee unanimously approved the application on Monday (4 March), though chairman and DOI member Tim Baker, who’s behind the project, left the room.

Once dredged from the marina, the 45,000 tonnes of silt will be put in the lagoon where it will be ‘dewatered’ before it can be transported; the temporary facility will be in place for five years.

Those with interested party status in respect of this application will be allowed to appeal the planning committee’s decision, yet the Island’s largest conservation charity hasn’t been granted that right.

The Manx Wildlife Trust has objected to the application on a number of grounds, but its complaints fell on deaf ears.

The project is part of a greater strategy to deal with the silt, which has affected berth holders, and contains polluting heavy metals such as lead and cadmium.

Phase two will see the treated silt transported in vans to Snuff the Wind in Foxdale, where it will be stored to ‘reinvigorate’ the surrounding area.

Alternatively, it could be taken to a landfill site.

Further planning approval will be needed before these elements of the scheme progress.

The final part of the scheme will be to establish a long-term solution for managing the contaminants and sediments  washed downstream by the River Neb.