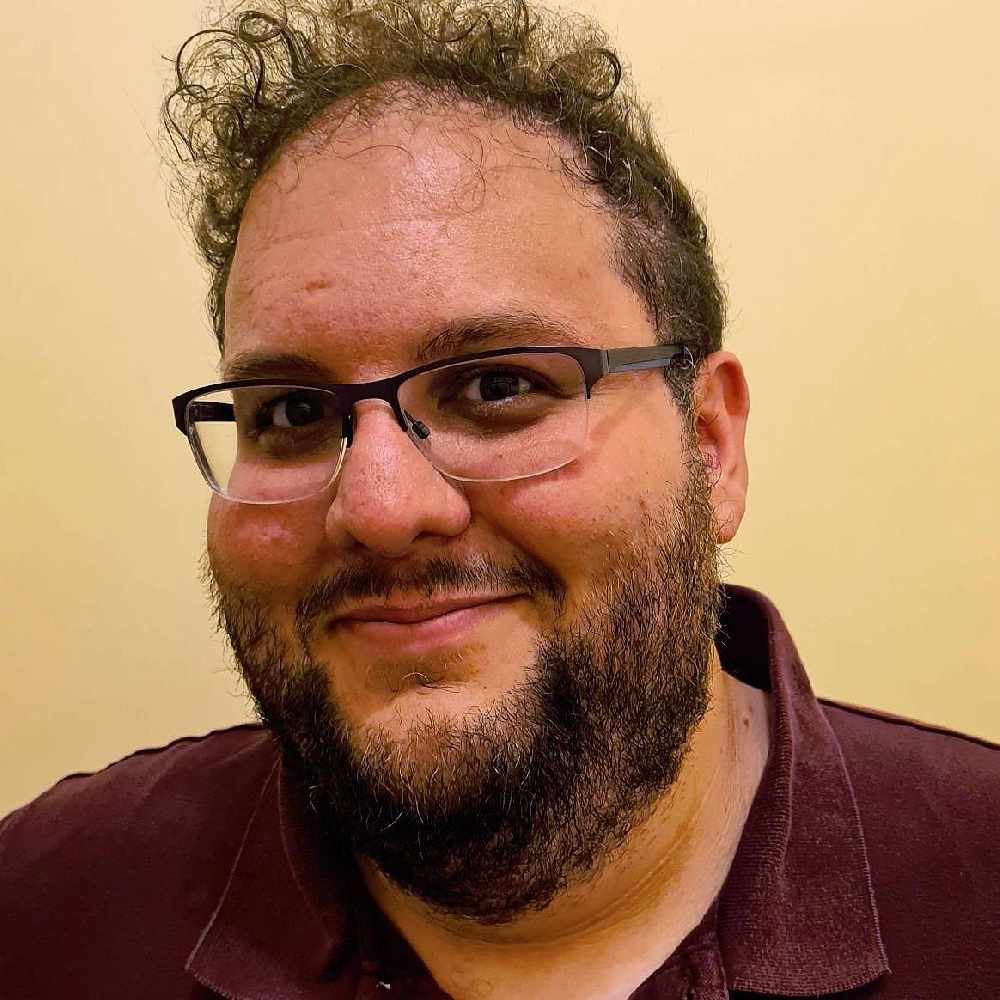 A candidate in this month’s Douglas Council by-election has pledged to focus on previously neglected areas of the town.

The Manx Labour Party hopeful is standing for one of two vacant seats in the Derby Ward constituency.

Mr Hamer says he wants to ‘change the narrative’ on the biggest issues facing Douglas residents.

Despite his desire to have an impact, he acknowledges time is not on his side to achieve all of his ambitions before the local authority general elections on 1 May next year.

"There is only six months [before the next election]. In my short time there, I would more than anything draw attention to these issues as much as I can, try to push anyone else in the council in that direction and try and change the narrative on some of these things.

"I’m going to be honest, I don’t think we can fix the housing crisis in the six months", he conceded.

Mr Hamer is also of the opinion that certain parts of Douglas have been forgotten about by the council, and that’s something he’d like to change.

"The well-trodden areas of Douglas I think are well looked after. A lot of Derby Ward is not main road.

"Once you get past the main roads the pavements aren’t as good, the roads are lower quality, it all just kind of falls apart a bit.

"There are parts of the town just kind of ignored."