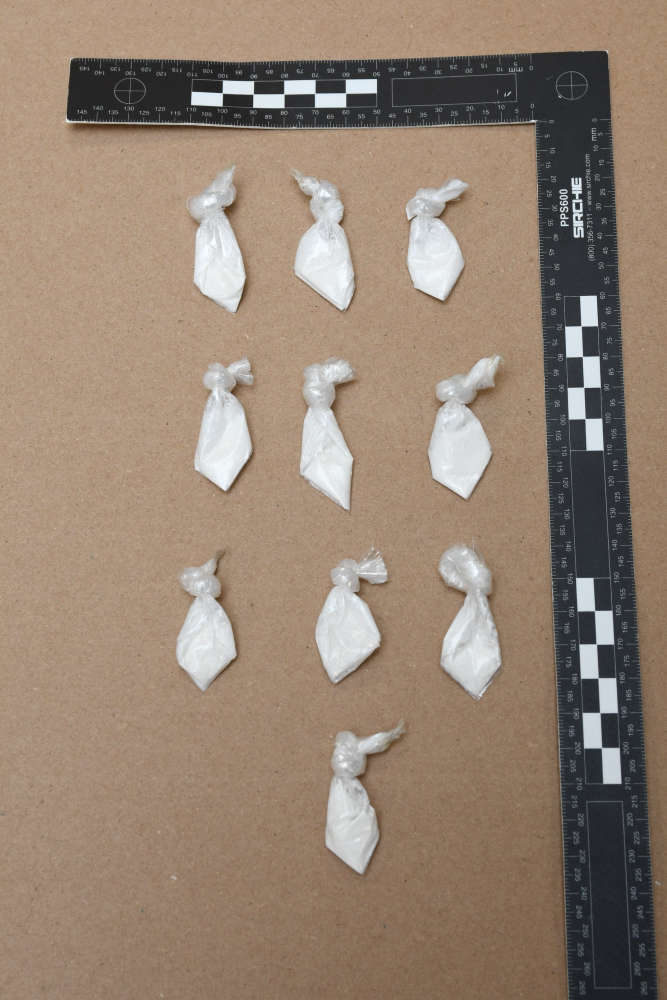 A new police operation has seen 17 people arrested and significant quantities of Class A, B and C drugs seized.

It focused on criminal activities of members of organised crime groups responsible for the importation, storage and distribution of illegal drugs on Island, as well as the removal of criminal property.

It saw Police, Customs Officers, Isle of Man Prison Dogs and handlers execute nineteen search warrants under the Misuse of Drugs Act 1976 at premises across the Isle of Man.

Numerous warrants for non payment of fines were also executed of the course of this week.

The breakdown of the operation saw:

"This week of action for Operation Redcap falls out of the successful work we all did during Operation Strongbox. We have continued to work collaboratively with our partner agencies in tackling organised crime, such as drugs, money laundering, county lines and firearms offences. In doing this we are seeking to protect the vulnerable in our community and maintaining the security of our borders and keeping our island as safe as we can.

"Finally I want to remind criminals both on and off the island seeking to exploit the Isle of Man that we will continue working with our partners to disrupt your activities, gather the evidence against you and then bring you to justice." 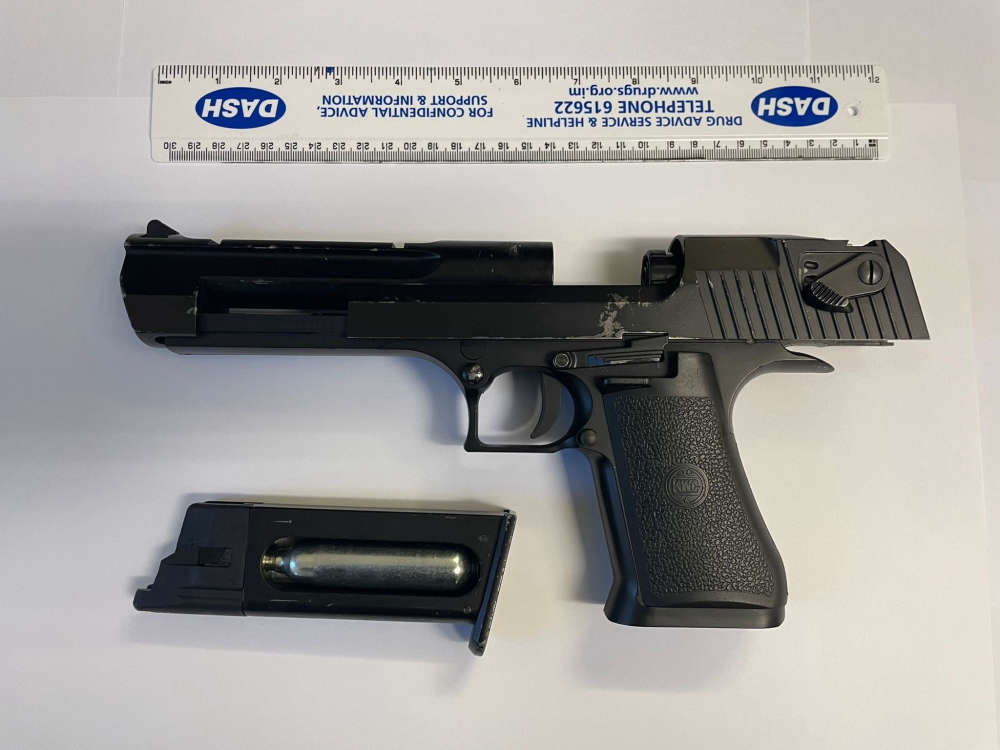 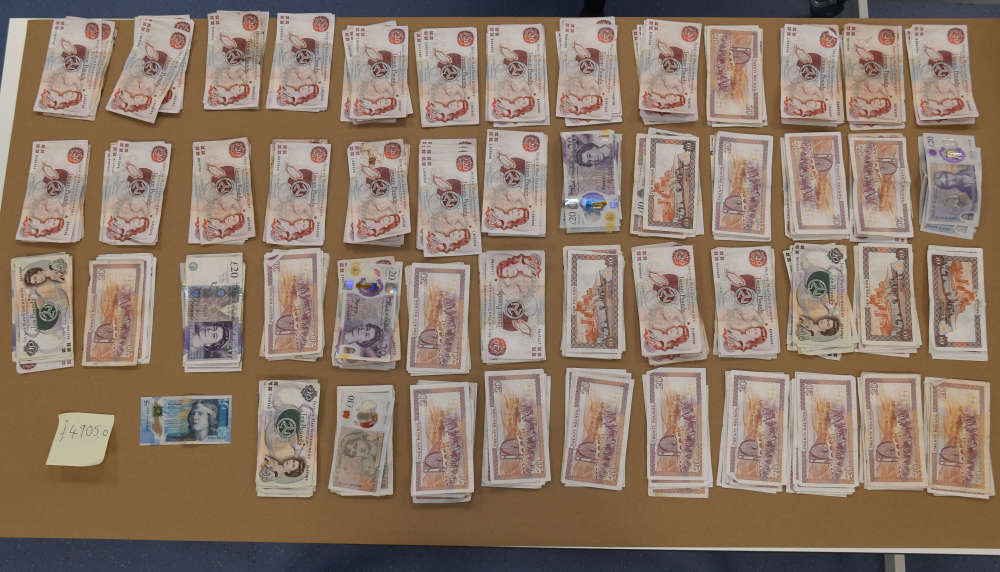 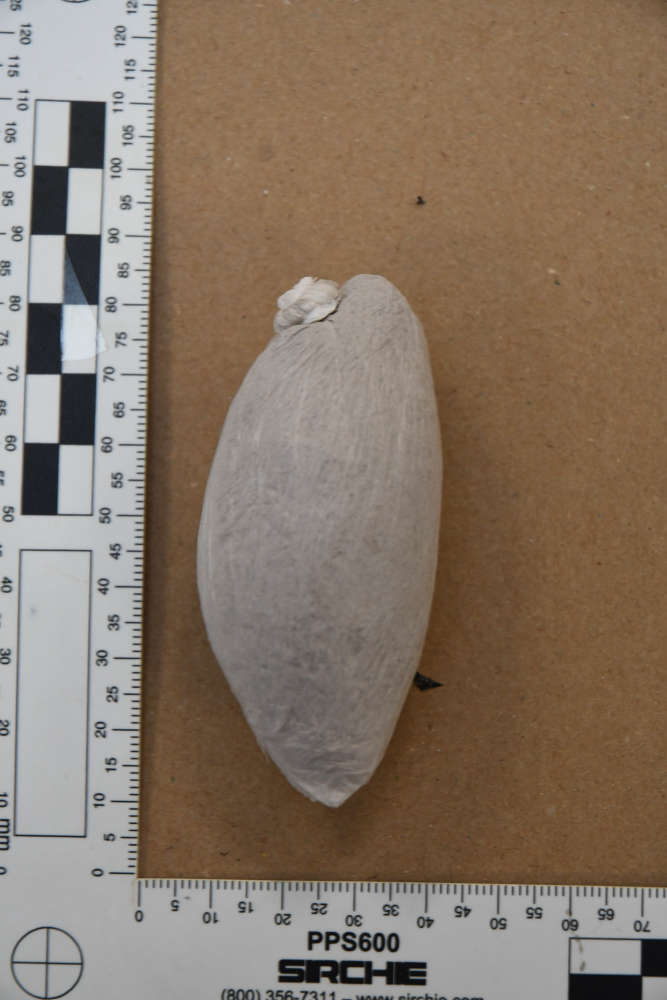