‘Nothing wrong with our eviction process’ says Douglas Council 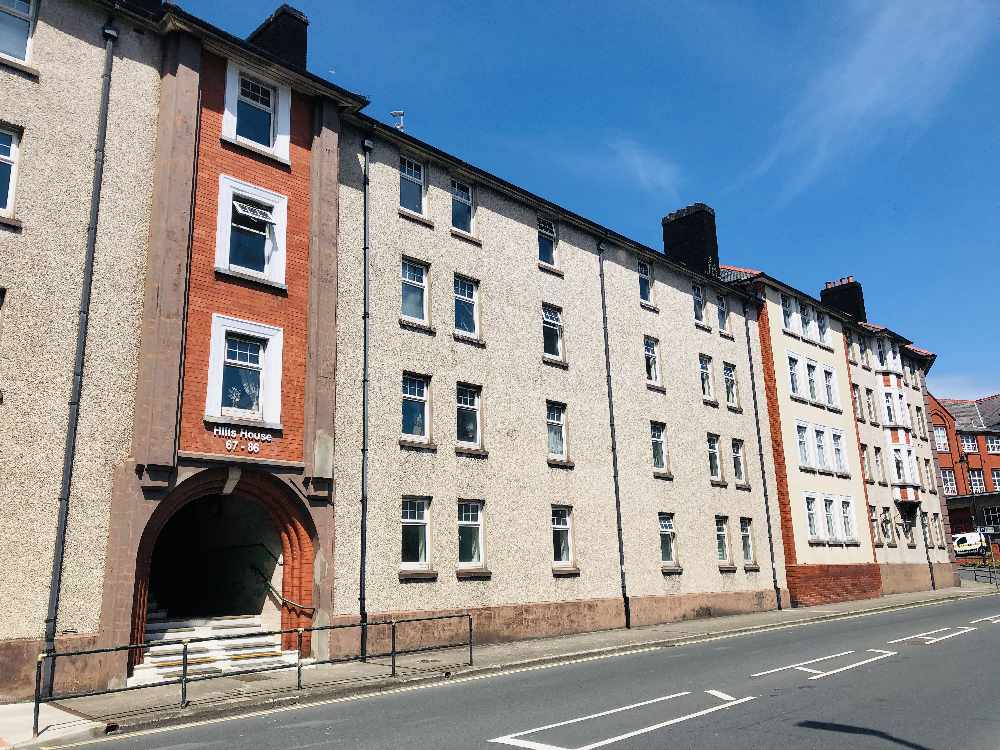 The chair of Douglas Council’s housing committee insists there’s nothing wrong with the authority’s eviction process.

However, Claire Wells says the introduction of data protection regulations has hampered communication between the Council and social services.

Both bodies are now working together to resolve the issue.

It comes after the case of council tenant Ross Ward, who was evicted for rent arrears of £300 in 2018, was brought to the public’s attention by homelessness charity Graih.

Mr Ward was found dead in April this year at his privately rented flat in Douglas.

A review of his case was undertaken by the Department of Infrastructure, which has also reissued revised evictions guidelines to all social housing authorities.

The department now wants all providers to alert it to any eviction case so government officers can review the situation.