Not using Lord Street for parking is ‘bonkers’ says businessman 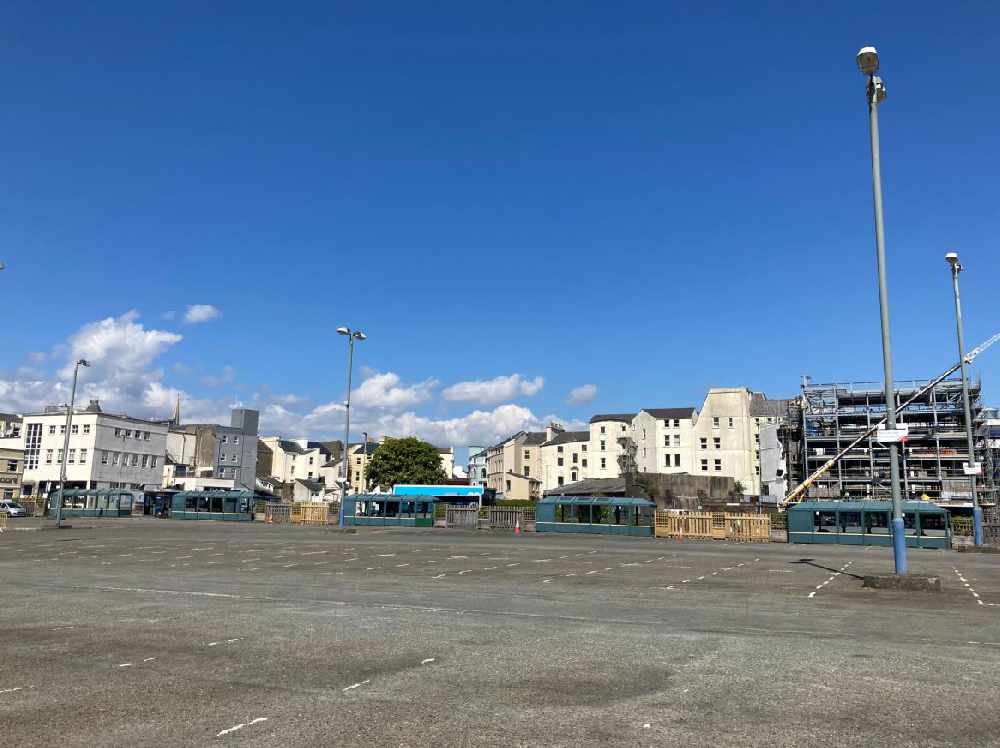 The man who owns the former bus station site in Douglas says it’s ‘bonkers’ he can’t use it as a car park.

Businessman Stephen Bradley is seeking permission from government to reopen the Lord Street area to provide parking spaces, given the impact the promenade scheme is having in the capital.

It’s understood his company Kane Limited is in discussions with the Department of Infrastructure which is the site’s former owners.

The DoI placed a condition of sale on the land so it couldn’t be used for parking.

Talks were ‘going down a bumpy road’ Mr Bradley said, but he hopes to reach an agreement ‘sooner rather than later.’

The developer, who has planning approval for £25 million leisure centre on Lord Street, says work will not be going ahead this year.

Plans for the omniplex include a Travelodge hotel, a seven-screen cinema, apartments and retail units.

Mr Bradley, who has been involved in the sector for over 30 years, told a meeting on Thursday the ‘Quayside North’ project would begin in the spring of next year.

He chairs the Business Agency within the Department for Enterprise, which launched a consultation into trialling the pedestrianisation of North Quay.

Over 70 people including business owners, residents and a number of local politicians were at St Matthew’s Church, to give their views on the plan

.
It’s hoped the proposal would create an ‘outside dining culture’ in the area between the hours of 11am and 11pm, 7 days a week.

However, the idea was met by a majority of negative feedback over a lack of access and parking currently available in the capital.

Voicing his support of the plans, Mr Bradley said ‘Douglas is far behind the UK in leisure culture’ adding ‘we’re letting the motor car dominate our future’.