Douglas North Quay to be pedestrianised 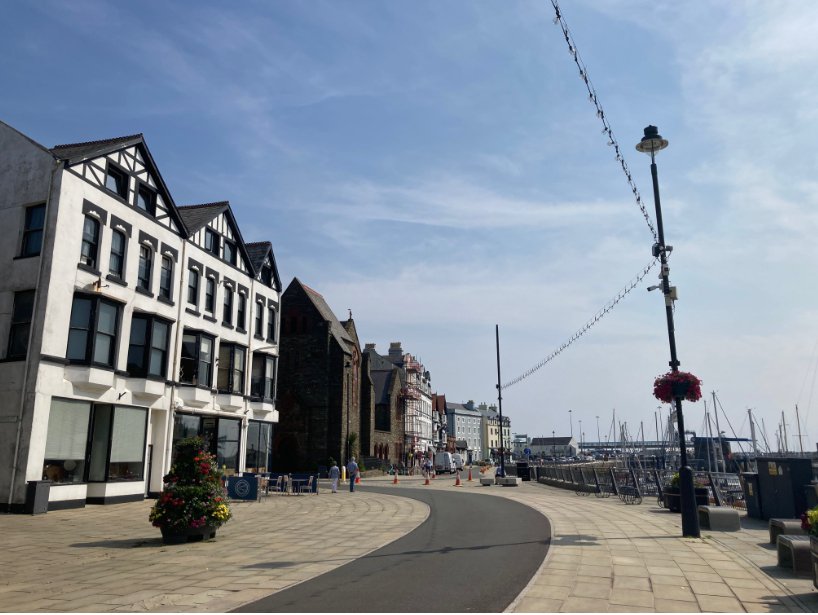 A small section of North Quay in Douglas will be pedestrianised from next week.

Government says it's to 'boost footfall'  for businesses during the summer period.

The trial will see an area of the quay closed between 5.30pm and 11pm every day for six weeks - starting from Friday, August 21 until Wednesday, September 30.

The closure means cars will be banned on North Quay from its junction with Queen Street to the bottom of Market Hill.

Three disabled parking spaces made inaccessible by the trial have been relocated on North Quay, just west of the junction from Queen Street.

It comes following a public meeting last month which saw 45.9 per cent of respondents voting for amendments to the proposal.

As a result, the proposed scheme was amended with key changes including an evening-only closure, reduction of the closure area in question, Market Hill to remain open and Chapel Row to be closed.