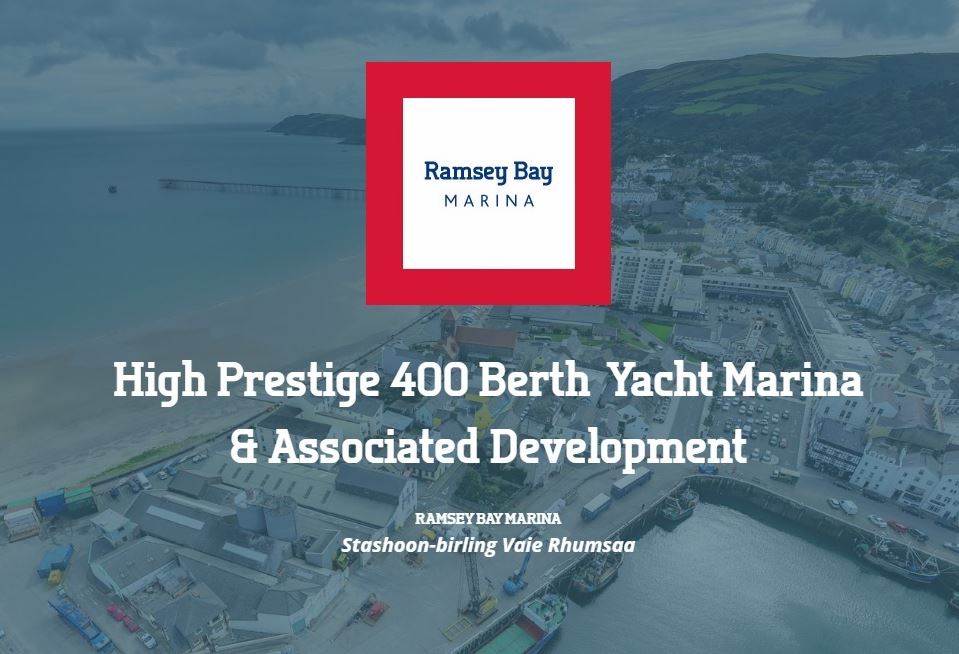 The company behind a £100 million project to develop a marina in Ramsey is set to enter talks with government over how to progress their plans.

According to information released via a freedom of information (FOI) request, Ramsey Marina Limited (RML) is to enter initial negotiations over leasing the foreshore.

It’s understood this discussion will be held with the Department of Infrastructure, which owns the land.

An appraisal report into the company’s proposal for a 400-berth yacht marina, will also be prepared.

The development includes a mix of residential and commercial properties, a hotel, and a communal area.

According to the FOI response, ‘there are no concrete timescales for these next steps’, which were agreed following a meeting involving RML, government departments, and the Attorney General’s Chambers’ procurement team.

It comes after three parties submitted bids to build marinas in Douglas, Port St Mary and Ramsey harbours, but only the latter proposal was considered ‘compliant and viable’.