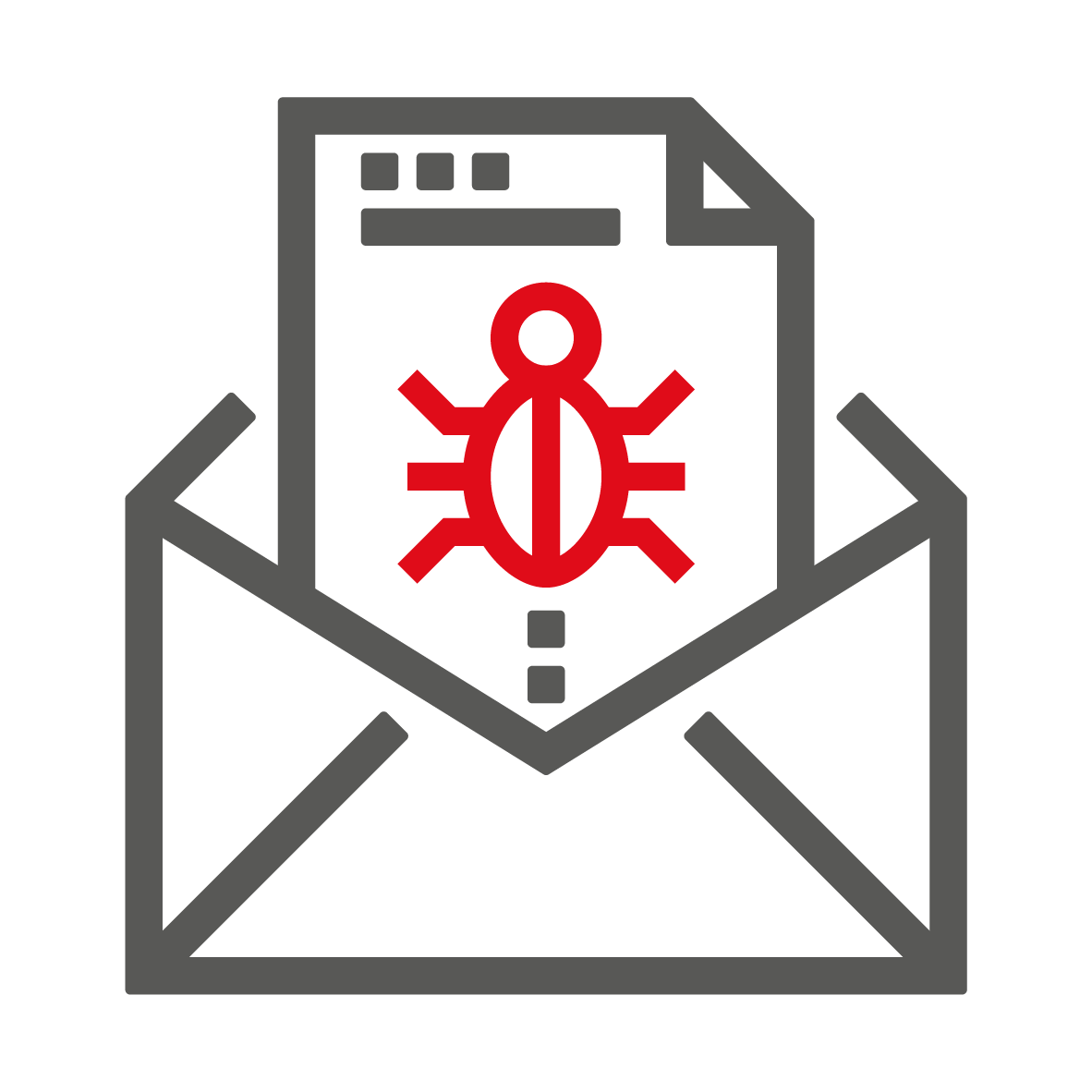 A new service will allow residents to report suspicious e-mails to authorities.

The Office of Cyber Security and Information Assurance is launching the Suspicious Email Reporting Service (SERS) today, where people and businesses can send potentially suspect e-mails to be reviewed by officials.

They will be reviewed and form part of the intelligence used by the UK’s National Cyber Security Centre (NCSC) and the National Crime Agency to disrupt criminal activity.

A similar service was launched by the UK National Cyber Security Centre in April this year, which received in excess of 2.3 million suspicious emails by August 31 resulting in over 9,000 scams being disrupted and over 22,000 websites associated to those emails removed.

The initiative, in collaboration with Manx Telecom, is being welcomed by Chief Constable, Gary Roberts, who says: "‘The Suspicious Email Reporting Service is a further step in combatting cyber-crime on the Isle of Man and protecting our residents and businesses from falling victim to malicious emails."

"Phishing and scam emails are a constant problem for everyone using online mail services, wherever they are in the world. This new initiative will allow OCSIA to understand how big a problem phishing is for Manx residents and, along with the work being undertaken by the National Cyber Security Centre, will help in the global effort to combat the effectiveness of phishing and online scams."

"On behalf of Isle of Man Constabulary and OCSIA, I would like to thank Manx Telecom for their collaboration in creating this service."

Suspicious e-mails can now be sent to SERS@OCSIA.IM to be checked over.