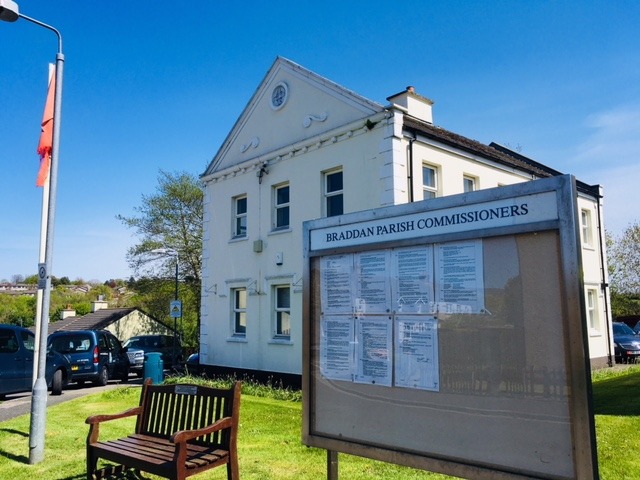 It’s been confirmed construction work on a new multi-million pound leisure facility at Strang Corner Field is expected to start later this year.

The plans moved a step closer to reality after government approved a request from Braddan Commissioners to loan £6.5m to help fund the project.

What’s been described as a ‘much needed’ community centre in the parish will be used for a range of purposes, including as a sports hall and child nursery.

'Taking into account the situation may change in the next few weeks, the schedule from what I was told was that the contractor was planning to start work in April.' Commissioners Chairman Andrew Jessopp revealed.

Vice Chair Christina Corkill said in November last year the construction of the facility would create jobs and boost the economy.

'Government is looking for big projects that will help the economy and produce jobs; and this community centre will do exactly that', she told the Local Democracy Reporter Service.

Now the loan request has been approved, the work is expected to take around two years to complete.

Mr Jessopp said: 'I think we’re talking about a couple of years [before the facility is open to the public]. It would be optimistic to think it would be operational much before 2023.'