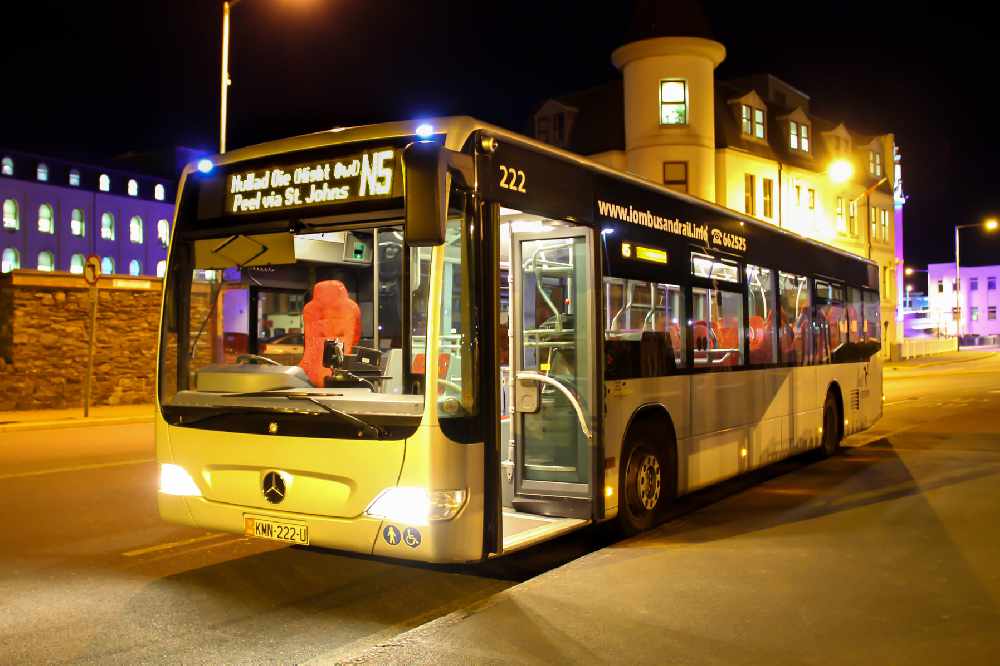 A new bus timetable will come into force from Monday.

Changes include a summer evening service between Peel and Port Erin on the first Friday and Saturday of each month from July until October.

The new timetable will also see the return of an extra late night owl (01:15am) every Friday and Saturday.

There will also be a reintroduction of the Route 28 (the Sound via Cregneash) as well as services covering Niarbyl, Sloc and Ballamodha.

The Route 3 Sunday service, which serves Douglas to Ramsey via Laxey, will also run every 30 minutes through summer.

As a result of Castle Street in Castletown being temporarily one-way, the route between Douglas and Port Erin will alter slightly, with buses leaving Douglas as usual but arriving in Port Erin slightly later.

The TT timetable has also been published with extra services being offered making it easier for visitors and residents to watch the races and explore the Island over the two-week period.

All services 21, 21A, 21B & 21H will resume via Pulrose Bridge to Pulrose and the 21P will no longer operate
All South route buses will continue to serve QuarterBridge until Monday 23 May 2022, on which they will revert back to the original route serving Pulrose Bridge and the NSC

Douglas to Peel and Ramsey

A new summer evening service (N8) between Peel and Port Erin will operate will operate the first Friday and Saturday of each month between July and October
Later Night Owl Services (01:15) will run on Fridays and Saturday throughout the summer holiday season
Various routes covering the Sound via Cregneash, the Sloc, Niarbyl and Ballamodha will come into operation from 14 May to 25 September
An enhanced Sunday services on the Route 3, which serves Douglas to Ramsey via Laxey every 30 minutes

Timetable of the operation during TT (green pages in the timetable) including TT specials which serve the course before and after races, extra late night owl services and increased frequency or diverts necessary