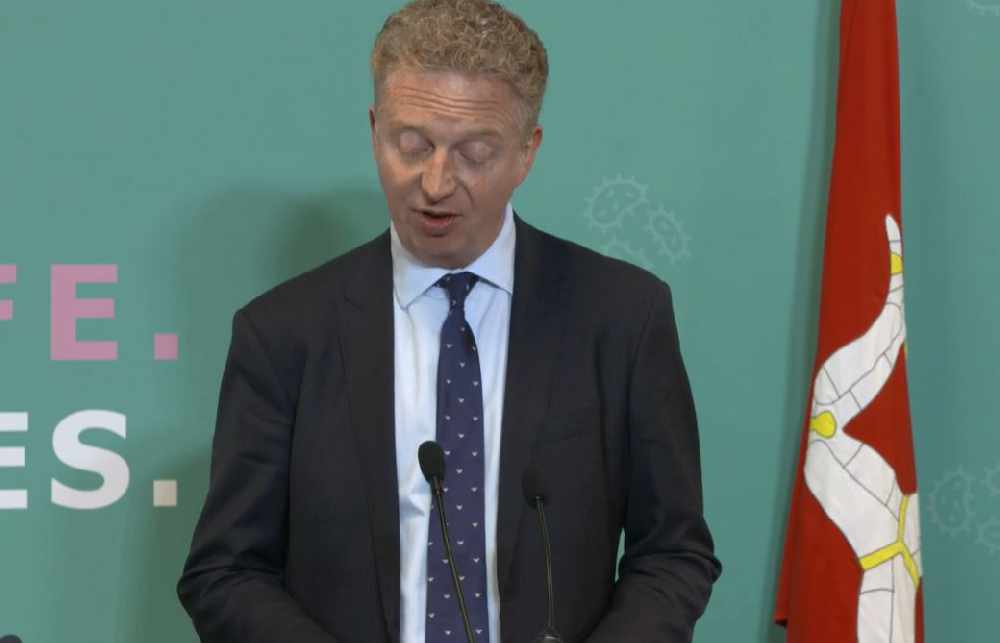 Yesterday, NASUWT revealed 85 per cent of its members in schools who were balloted recently were in favour of strike action over its ongoing dispute with the DESC over pay, pensions, workloads and conditions of service.

Meanwhile, 87 per cent of its members at University College Isle of Man voted in favour of both action short of strike action and strike action.

In a statement, Dr Alex Allinson MHK, says: "I am extremely disappointed to receive this letter from the NASUWT.

"It comes at a time when hundreds of our pupils are about to receive their grades.

"Almost all our children’s education has been heavily impacted due to the pandemic and this decision will only lead to further stress and anxiety when they begin their new school year."

It comes after government announced last month Island teachers are set to receive their biggest pay rise in 15 years.

The award is equivalent to a 5.5% rise for new teachers and a 2.75% increase for all other staff.

The increase is equivalent to an average of £1,250 for teachers and £1,970 for headteachers.