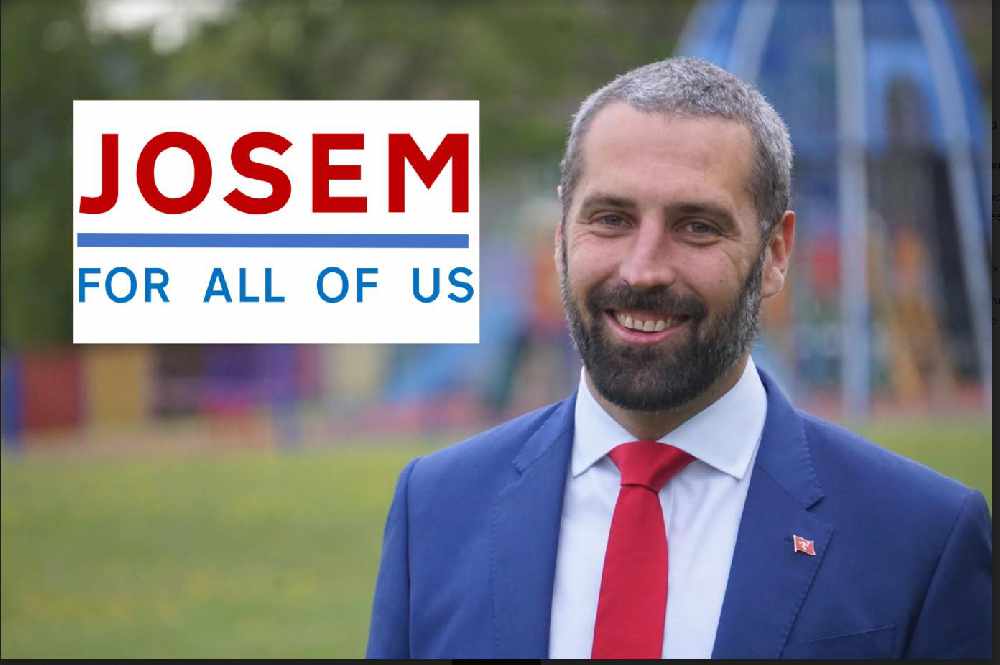 The founder of the Manx TaxPayers' Alliance has announced he's standing for election in September.

In a video posted online, he says:

"I have been fortunate to serve our island community as a volunteer for the Foodbank, local sporting teams and many other not-for-profit organisations. That’s why many local residents have encouraged me to stand as a candidate for Douglas East - I’m running for all of us.

Our campaign for Douglas East is about bouncing back better from the pandemic to build and rebuild our community organisations, to build our island as a shining beacon when much of the world faces stormy seas.

Our campaign is for all of us - if your family has lived on the Isle of Man for thousands of years and if you're a new arrival. Our campaign is about bouncing back better with a renewed focus on fairness, freedom, and most of all, a focus on our community.

He describes Douglas East as 'the heart of our Island' but says many community organisations are struggling  - including sporting teams, places of worships and the Island's pubs.

This year's General Election will take place on 23 September.

You can watch the video here.