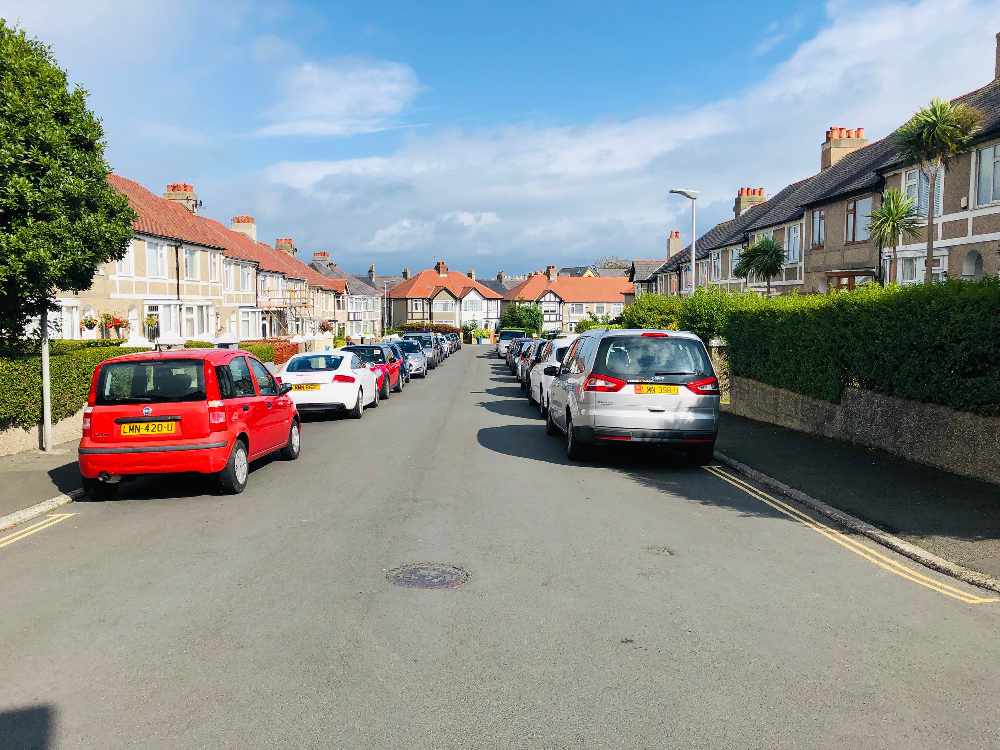 An MHK has pleaded with the Department of Infrastructure to think again over plans to direct traffic from Ballakermeen High School down narrow, residential streets.

A one-way system has been proposed for the site, with a new exit on Westbourne Drive to be created for staff leaving in their cars.

It’s due to the number of ‘near misses’ with students, but residents say the plans will ‘push the problem’ outside school grounds and onto narrow, already-congested lanes.

More than sixty people have commented on the application to date, expressing concern with what’s proposed.

Douglas Central MHK Ann Corlett says student safety is ‘paramount’, but the solution being proposed by the department doesn’t address the problem.

A resident on Westbourne Drive was documenting the school exodus on his iPhone from the edge of his garden, to highlight what he saw as ‘traffic chaos’.

It’s understood the deadline to comment on the application has been extended until 20 September, at the request of both the DoI and Douglas Council.

The Department of Infrastructure says the proposals won’t lead to an overall increase in the volume of traffic, and will encourage students to walk and cycle to school.