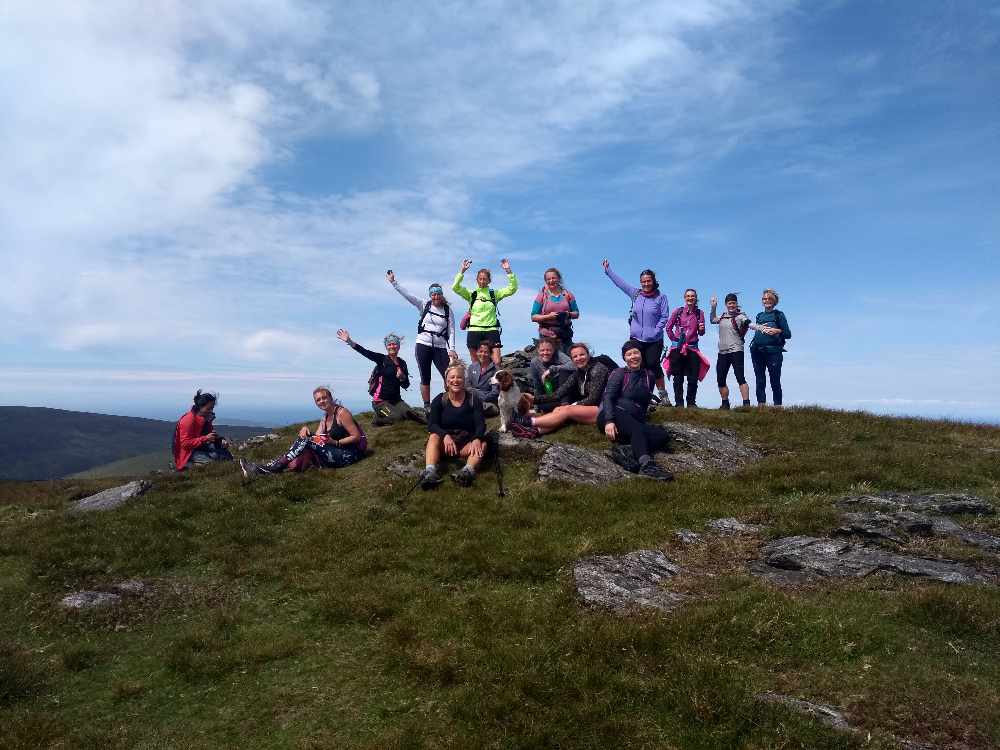 Almost 100 people have conquered the Manx Three Peaks challenge raising thousands for an important local cause.

£14,500 was generated by those who took part in the occasion organised by The Children's Centre and in collaboration with University College Isle of Man.

The challenge saw those involved cover 15 miles ascending the tallest peaks the Isle of Man has to offer, starting from sea level in Ramsey to the top of North Barrule, Snaefell and Beinn-y-Phott before heading back down to sea level in Laxey.

The money raised will go towards refurbishing The Children's Centre barn into a safe-tech learning environment, with hopes the project will be finished before September 1.

Head of the organisation, Joff Whitten, says: "It was such a lovely day, brilliantly put together by the team and so very well attended by the brilliant Manx community.

"The project is raising money towards a new learning space for us at the Children’s Centre, helping young people investigate and explore cutting edge technologies.

"Having a space here at the farm to explore such technologies and then gradually persuade young people to go outside to help on the farm will have such an impact on their health and wellbeing."