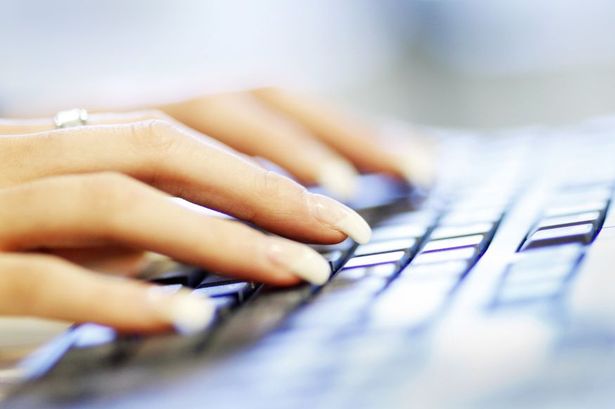 An initiative aimed at helping those who've been out of work for three months or more is now accepting applications.

The Manx Restart Scheme is set to run over the space of one year aiming to support 120 work placements.

Government is meeting the costs of this through the £100m Economic Recovery Fund unveiled by Treasury Minister, Alf Cannan MHK, in his budget update back in July.

Paragon Recruitment will administer and co-ordinate the scheme on behalf of government and match applicants with roles made available by participating employers.

To qualify, individuals must be an Island resident, aged 16 or over and beneath state pension age, have been unemployed for at least three months prior to being recruited and not be a close relative of the employer if the employer is an unincorported company.

Meanwhile, eligible employers who recruit a new employee via the scheme will be able to receive support for up to 70 per cent of their new recruit’s salary and National Insurance contributions, capped at the rate of the Living Wage, for up to 35 hours a week.

Treasury Member, Bill Shimmins MHK, says: "This scheme is targeted at those who may be in danger of becoming long-term unemployed, and is designed to provide people with a platform from which to build confidence and gain valuable experience."

Further information on the scheme and application forms for employers and employees can be found on the government website, calling the Job Centre on 687 014 or e-mailing restart@gov.im.