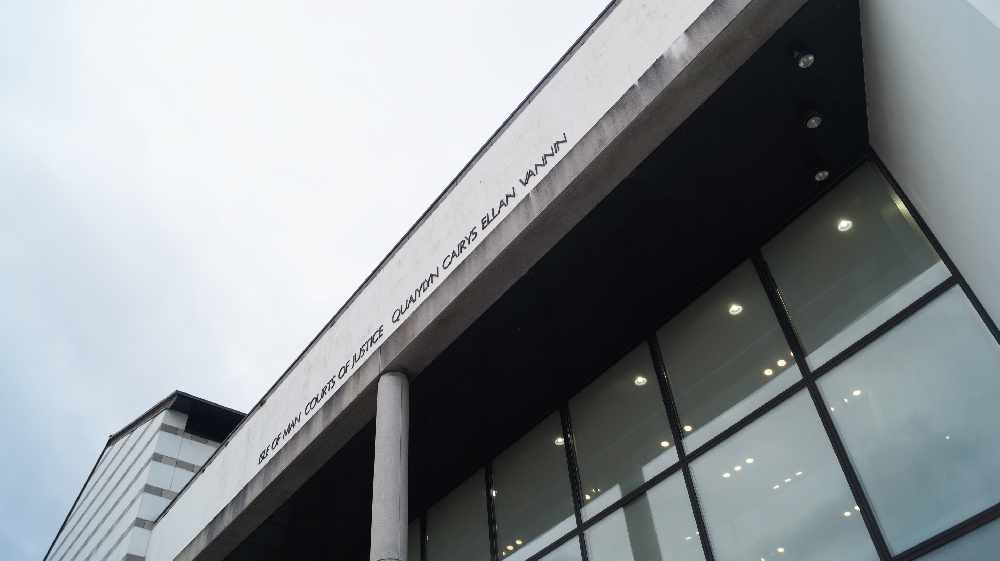 A court's heard a benefits fraudster failed to declare business accounts with more than £110,000 in them as well as £20,000 payments he'd received for his children's school fees.

The 64 year old pleaded guilty to making a false representation to obtain benefits and failing to inform officials of a change in circumstances.

Prosecutor Hazel Carroon told the hearing Haggas began claiming jobseeker's allowance in April 2020, but failed to declare two bank accounts of businesses he was a director of.

A routine check of bank statements by benefits staff found £20,000 had been paid into his personal account, sparking a further investigation which uncovered the other bank accounts.

The court heard his business accounts held hundreds of thousands of pounds and £30,000 had been transferred to a bank in Tbilisi in Georgia.

In total, Haggas was overpaid more than £17,000 - his advocate told the court his client hadn't realised he had to declare his partner's income as well as the accounts.

After hearing £14,000 had already been repaid, magistrates ordered him to do 200 hours community service and pay £50 costs.