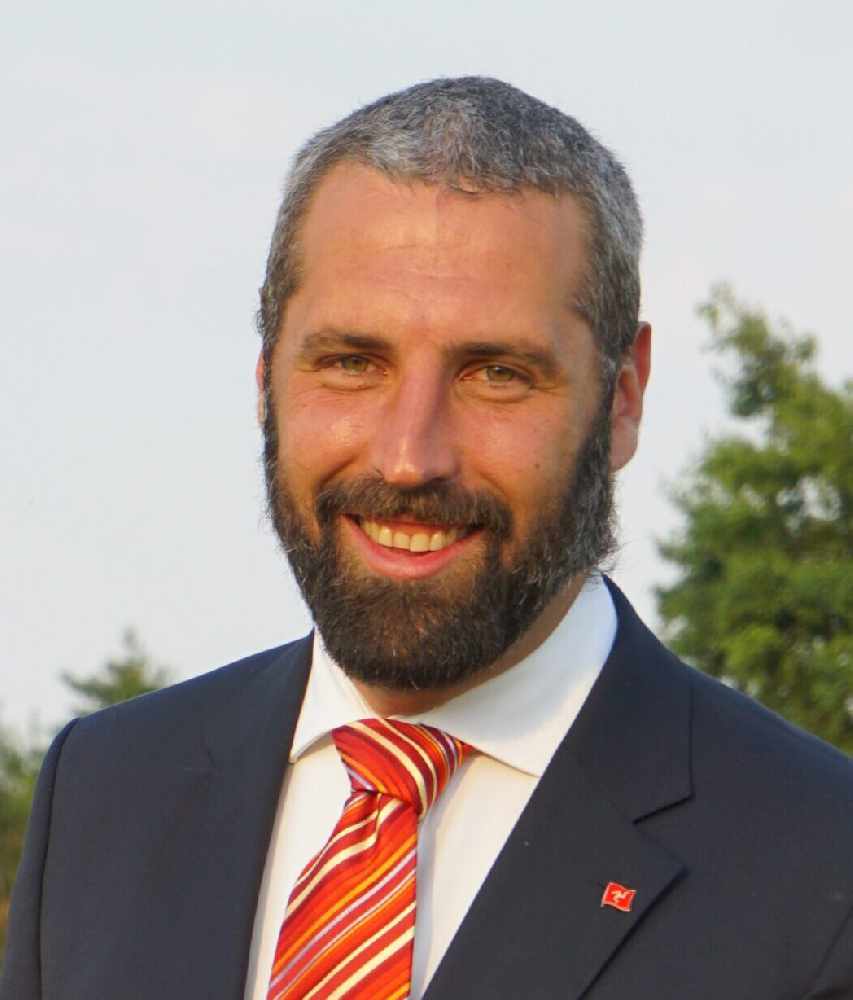 The Chair of the Liberal Vannin party has entered the contest to become an MHK for Douglas South.

Michael Josem - a Douglas resident of nearly 10 years - is also a volunteer and member of numerous community groups including Isle of Man Foodbank, Douglas Rugby Club and the Positive Action Group.

"You’ll probably see me in coming weeks, months and years as I knock on doors, listening to what local residents say are the important issues for our community."

The constituency currently has no MHK's following the passing of Bill Malarkey earlier this year and Kate Costain stepping down this week.

Mr Josem has paid tribute to both, adding: "I will work hard to follow in those giant footsteps."

It's been confirmed this week a by-election for the constituency will take place with all candidates having to submit nomination papers by July 29.

In the event of a contest, voters in the area will go to the polls on August 27.