Landlord controls would give stability to vulnerable renters 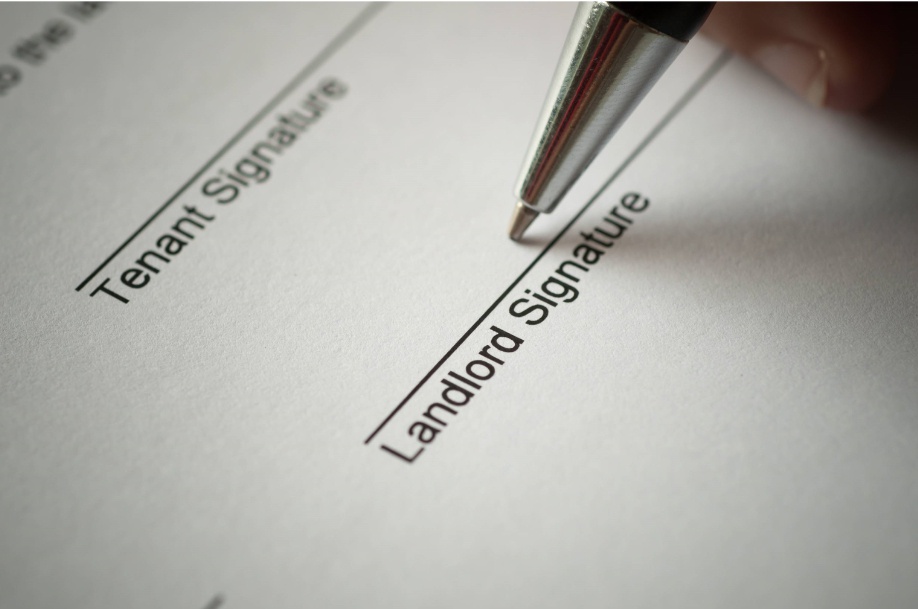 New laws to monitor private landlords on the Island would raise the standard of living for many vulnerable tenants, according to a charity.

Housing Matters says the government's proposed Landlords Registration Bill would have a positive impact on both the health and wellbeing of renters.

Under the proposals brought forward by the Department of Infrastructure, it would be made compulsory for landlords to sign up to a central register.

The department says it would 'bring about a consistent standard within the sector to benefit both landlord and tenants in the longer term.'

'There's no doubt it would either push the landlords who are failing to provide decent accommodation to upgrade their properties, or actually, take them off the market where they are literally not fit for human habitation.'

Mr Bailey says he's seen some 'fairly dire' properties in his time at the charity which have been 'completely unacceptable.'

He recounts one 'horror story' where urine was leaking through the roof in one flat.

Fellow director Mike Hoy says regulation would provide 'a sense of stability to tenants, many of whom are vulnerable' either from mental health issues or in some cases are victims of domestic abuse.

'These kinds of reasons for people coming to us and seeking assistance should be addressed by this tighter framework.'

Seven years ago, the then 'Landlord and Tenant Private Housing Bill' was brought to the House of Keys, but failed to progress.

It did however result in a voluntary registration scheme, which saw more than 100 landlords sign up to.

According to the last full census, there's approximately 5,750 properties in the private rented sector on the Island.

Mr Bailey says a lack of consultation with the landlords 'was absolutely at the heart of what went wrong' in 2015.

'I think the important thing is to bring landlords along, rather than beat them over the head with it.

'Because the risk of making it too difficult is that some of them will decide they don't want to be landlords any more.

'And obviously we are very dependent for private landlords providing property for the market, which desperately needs it.'

Since the beginning of the year, the charity has helped 278 individuals who've been in crisis, among them were 219 dependent children.

'We have seen in the second half of the six month [of 2020] period an increase over an above, which is clearly due to Covid-19' said Mr Hoy.

At the beginning of this month, the Office of Fair Trading announced that tenants would be protected from being evicted up until 27 December.

'We welcomed it, absolutely, but we do have anecdotal evidence that it hasn't necessarily percolated through to all landlords.

'There are some tenants who are being pressed by landlords because of non-payment of rent.'

On behalf of the charity, Mr Bailey says he's been involved in 'successful mediations' between the two parties.

'Most landlords are understanding of the circumstances and most tenants want to pay their rent as far as they're able.

'In some cases we've negotiated delayed payments because obviously there isn't a rent-free period, but there is a rent holiday and then the arrears can be paid up afterwards.'

Mr Hoy believes the OFT decision will be extended into the new year, adding that it should be 'kept under review'.

'As long as there's a flexibility there and a willingness to see where we are with the statistics, I think the whole program will need to go for much longer.'

The public consultation into the draft Landlords Registration Bill closes on 27 July.