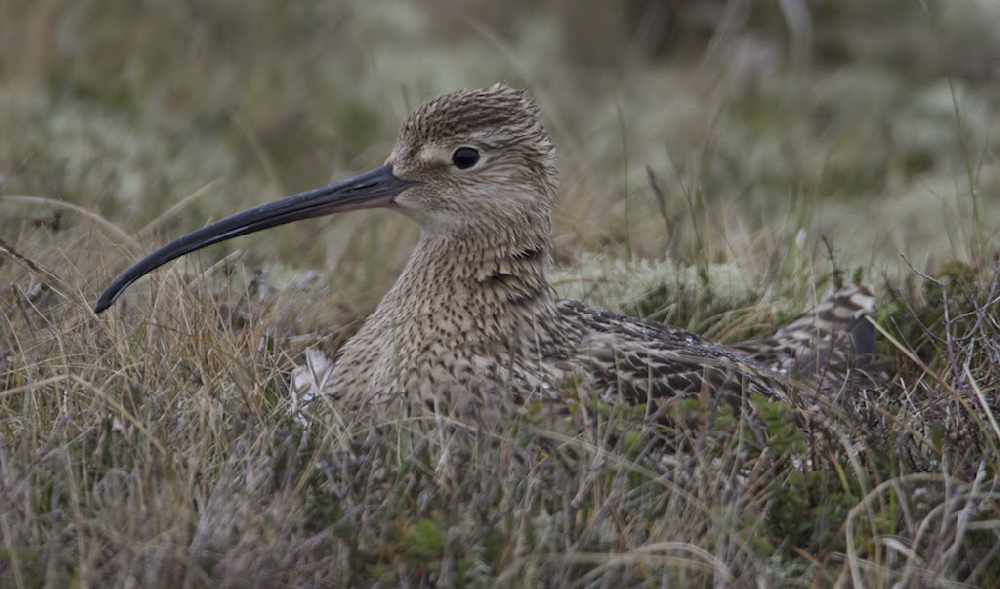 Dog owners are being reminded to make sure their pets are kept on leads at the Ayres National Nature Reserve.

Government says several dog attacks have been reported at the site where it's an offence to let dogs run free from April 1 to July 31 - rule breakers could face a fine of £2,500.

Officials are encouraging people to instead take their canine to their nearest plantation or glen as an alternative during the bird breeding season.

Environment, Food & Agriculture Minister, Geoffrey Boot MHK, says: "When chicks hatch out they move away from their nests and wander freely under the watchful eye of their parents.

"It can be many weeks before they learn to fly and during this time they are extremely vulnerable so people must keep dogs on leads at all times."

Meanwhile, the restrictions also apply to the heathland and beach to allow ground-nesting birds space to raise their chicks, with visitors asked to stick to main paths and move away if birds show signs of distress.

Mr Boot is also urging people to keep their pets under control around pregnant ewes and lambs on Manx farmland.

He adds: "There have already been instances reported to police this week, of dogs causing serious injury or death to ewes and lambs so it is important that we respect the Island's farmers and remain cautious."