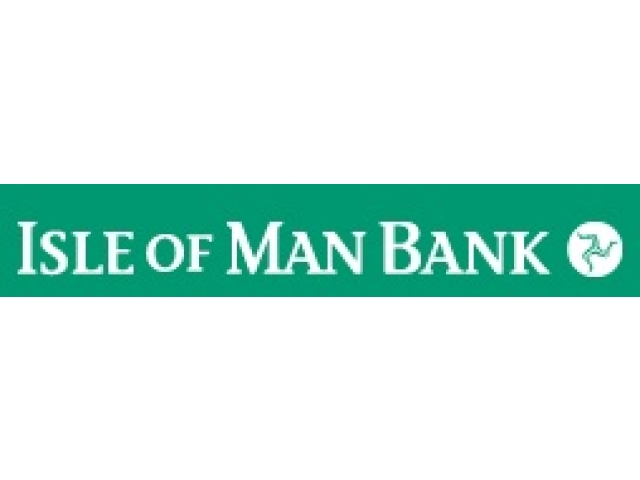 The Isle of Man Bank branches in Peel and Port Erin will open on reduced hours from next week.

That's according to Rushen MHK, Juan Watterson, and Peel & Glenfaba MHK, Ray Harmer, in posts on social media this week.

Mr Watterson says the Port Erin branch will operate with normal hours on Wednesdays and Thursdays, and is calling it 'a very positive step, and will hopefully allay fears of imminent closure.'

Meanwhile, Mr Harmer states the Peel facility will open its doors on Mondays and Tuesdays between 9.30am and 4.30pm, also calling the development a positive one.

Only some temporary counter-based services will be operating there.

It comes after criticism last month when opening times were extended at numerous IOM Bank branches, but those in Port Erin and Peel remained closed at that point.

At the time, the bank stated 'with many colleagues still re-deployed to meet critical customer needs, we do not have the resources to open all our branches at the present time without affecting our ability to meet customer requirements effectively.'